The possibility of a government led by Peter Dutton is growing increasingly likely, so it’s worth thinking about what a change in leader could mean for the Australian property market and property investors.

Plenty of discussion in the mainstream media has shown that there is a possibility of a change of leadership in the current government. Mr Dutton is being viewed as the most likely candidate to replace Prime Minister Malcolm Turnbull, resulting in a general state of confusion as to what a government led by Mr Dutton could mean for the country.

According to Peter Koulizos, chairman of the Property Investment Professionals of Australia, Mr Dutton’s stance on property investment is not fully known and, as such, investors need to wait and see what the effects of his leadership can have on property.

“Up until now, Peter Dutton has been backing up what Malcolm Turnbull has been saying, so the changes that have been made in the recent times, which is the changes to depreciation, the change to not being able to claim travel expenses anymore for property investors, I’m assuming he agreed with those,” Mr Koulizos said to Smart Property Investment.

“Thankfully for property investors here, one assumes that he would agree with Malcolm Turnbull’s view that there should be no change in negative gearing, which is what the Labor party is talking about.

“Because Peter Dutton might be prime minister, you might be freaking out for other reasons, certainly not from a property perspective.”

Simon Pressley of Propertyology agreed with Mr Koulizos’ sentiments of negative gearing and other investment-specific areas to remain untouched. Before that happens, Mr Pressley said consistent wage growth needs to occur, which is currently behind hindered by APRA and lending restrictions.

“It's harder for people to borrow money, there’s less money circulating through the economy, so I don’t reckon anyone will touch investor-specific stuff,” he said to Smart Property Investment.

Waiting and seeing, however, can have a negative impact on property markets, as according to Real Estate Institute Queensland CEO Antonia Mercorella, political uncertainty tends to result in people holding off making decisions about buying and selling real estate.

“We see this clearly when an election is called. Property sales slump and then take a while to get going again after the result is declared,” Ms Mercorella said.

If a change of leadership does occur, investors should be keeping an eye out for policy changes to infrastructure and the economy, which may or may not have impacts for Australia nationwide or for specific pockets. Mr Pressley said the smartest option was to wait and see what happens next, but speculated that the leadership change could have a knock-on effect on Queensland property.

“Politicians have a habit, no matter which camp they're in, of buying votes, and each time there's an election coming up, the bigger profile politicians tend to get a bigger piece of the budgetary purse, so that’s a potential win for Queensland and Brisbane,” Mr Pressley said.

“What do we know about Dutton; he’s had a few different portfolios. He looked after our borders so he’s strong on immigration. I don’t know his personal views as to whether he would tighten up immigration policy; if he did that, that would have a broader impact on property markets, not a particularly positive one, but not an alarming one either.

“If he was to tighten immigration policy, logic would suggest Sydney would be the worst affected by that, given that 84,000 out of Sydney's 100,000 population increase was overseas people.”

As of 2017, Mr Dutton himself held a property portfolio of six properties, five of which are located in Queensland and one in the ACT, with his first property purchase occurring when he was just 18 years old. As of 2016, this portfolio had been valued at a minimum of $5 million.

Mr Dutton's office was contacted for comment and had not responded before publication. 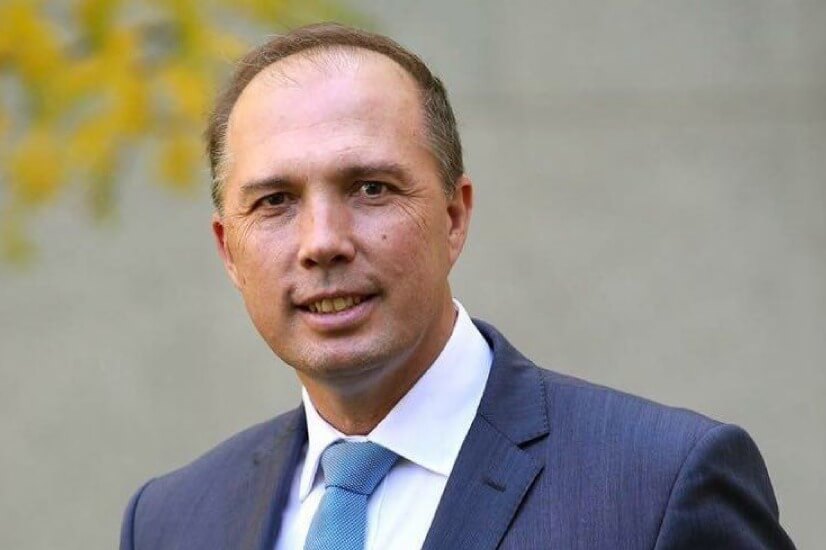 Last Updated: 21 January 2020 Published: 23 August 2018
Forward this article to a friend. Follow us on Linkedin. Join us on Facebook. Find us on Twitter for the latest updates
Rate the article