As health standards in old age improve, where we spend our golden years becomes more important. According to a property research firm, these are the top spots.

RiskWise Property Research has revealed the seven hottest regions for retirees in terms of lifestyle, value for money and capital growth potential.

“The decision where to retire is a big one and definitely requires careful consideration,” RiskWise CEO Doron Peleg said.

“Typically, the top three factors in retirees’ decisions are the area must suit their (new) lifestyle and passions, it must be affordable for them and it also needs to deliver long-term capital growth, so they’ll be able to leave something for the children.”

With these specifications in mind, RiskWise identified these as the top seven areas for retirees looking to buy a house.

With an idyllic climate, this spot 100 kilometres from Brisbane means retirees have both the calm of regional living, while being an hour’s drive of the city, RiskWise said.

While properties in Noosa tend to be around $1 million, neighbouring suburbs like Kenilworth, Eumundi and Peregian Beach have more accessible prices.

Peregian Beach and Coolum Beach have particularly solid capital growth, with median prices of $764,000 and $638,000 respectively.

Once nicknamed God’s Waiting Room, the Gold Coast is also an hour’s drive from Brisbane and is the sixth largest Australian city.

RiskWise said this city appeals to retirees interested in enjoying its natural beauty and cultural pursuits, while connecting with like-minded retirees.

The Gold Coast has a stable market that offers “relatively affordable” beachside suburbs, like Miami, which has an average house price of $749,000 and provides solid long-term capital growth.

This region is home to suburbs like North Avoca, Terrigal and Wamberal, which are all likely to have solid long-term capital growth, with price points on $1 million, $919,000 and $994,000, respectively.

A solid property market with median house prices of $742,000 means this popular tourist destination is also high on the list for retirees.

Houses in the Mornington Peninsula have seen capital growth of 48 per cent in the last five years.

The region is home to wineries, national parks, golf courses and beaches.

The town once eponymous with “hippy” is now also a retirement hot spot.

With capital growth of 90 per cent over the past five years, Byron Bay is a destination for “cashed-up buyers who love true beachside living”, RiskWise said.

Nevertheless, it is a charming place for retirement, they added, noting that it’s hippy roots are transforming into a more mature town with plenty to offer retirees.

Despite a colder climate, the historic city is a popular retiree destination. Known for its arts and culture scene, it’s also home to the scenery of Mount Wellington and the Derwent River.

Hobart has a median house price of $402,000 as well as strong capital growth and positive long-term outlook.

The added bonus is that its affordability means many suburbs are less than two kilometres away from the CBD, like North Hobart and South Hobart, with median prices of $582,000 and $631,000 respectively.

For the wine lovers, this region 120 kilometres north of Sydney is also growing in appeal for retirees.

It offers a diversity of price points, from $400,000 to multimillion-dollar properties, with many suburbs enjoying relatively strong capital growth recently, RiskWise said.

The firm pointed to Louth Park, which has a median house price of $889,000 and solid capital growth in recent years.

Breaking down the numbers

Reflecting on the findings, Mr Peleg said, “Each and every one of these areas delivered solid capital growth in recent years – some, obviously, better than the others – and they are also projected to deliver that in the long-term.

“Each retiree must make their own decisions based on personal preference and budget.” 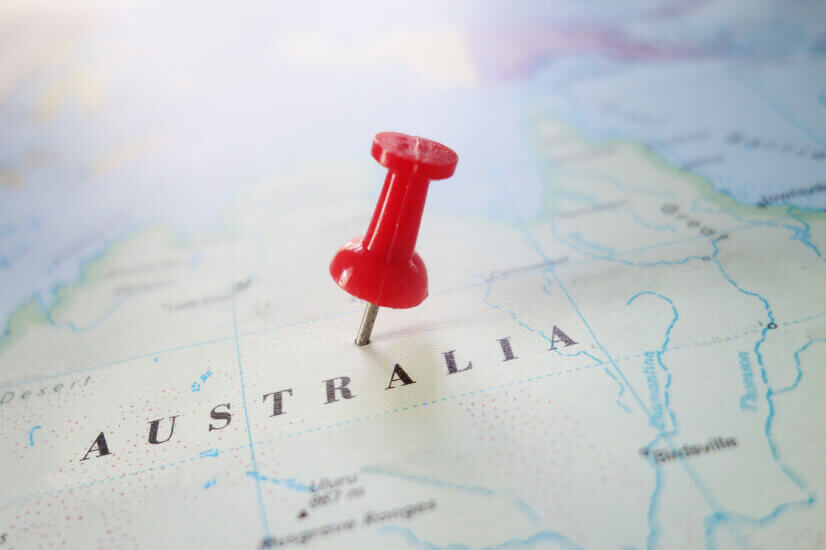 Last Updated: 03 May 2018 Published: 27 March 2018
Forward this article to a friend. Follow us on Linkedin. Join us on Facebook. Find us on Twitter for the latest updates
Rate the article