Considering the “widespread misery” ushered in by the global financial crisis, the International Monetary Fund has expressed shock that advanced economies are still keen to borrow more.

Considering the “widespread misery” ushered in by the global financial crisis, the International Monetary Fund has expressed shock that advanced economies are still keen to borrow more.

In an article accompanying the IMF's latest report, senior economist Nico Valckx said: “You might think people have become skittish about borrowing more”, given the side-effects of steep leveraging during the GFC.

“Surprisingly, that’s not the case."

“Since 2008, household debt as a proportion of gross domestic product has grown significantly in a sample of 80 countries. Among advanced economies, the median debt ratio rose to 63 per cent last year from 52 per cent in 2008. Among emerging economies, it increased to 21 per cent from 15 per cent.”

While acknowledging that debt “greases the wheels of the economy” and allows for big investments to be made, Mr Valckx argued that “there is a trade-off between the short-term benefits and the medium-term costs of rising debt”.

The study of 80 countries showed that while an increase in the household debt to GDP ratio boosted economic growth and employment in the short term, within three to five years “those effects are reversed”.

This happens as the economic boost granted to home builders recedes and is replaced by highly indebted households cutting back on spending to repay their loans.

“Growth is slower than it would have been otherwise, and the odds of a financial crisis increase. These effects are stronger at the higher levels of debt typical of advanced economies, and weaker at lower levels prevailing in emerging markets,” Mr Valckx said.

Further, higher debt is associated with “significantly higher” rates of unemployment four years in the future.

Is Australia heading for a fall?

According to the research, household debt was higher in economies that were more advanced, reaching an average household debt-to-GDP ratio of 63 per cent in 2016.

For Australia, where the household debt-to-GDP ratio is higher than 100 per cent, this link was particularly strong.

The IMF warned that in such countries where household debt is high – which they define as a 65 per cent of GDP benchmark – the risk of financial crises grows “more pronounced”.

“This negative correlation may reflect investor overoptimism and a systematic neglect of the risk of equity crashes (so-called neglected crash risk) during periods of high growth in household debt.”

The international body called on governments and regulatory bodies to instigate “better financial regulation and supervision” to mitigate the risks that accompany rising household debt.

“The good news is that policy makers have ways to reduce risks. Countries with less external debt and floating exchange rates, and which are financially more developed, are better placed to weather the consequences,” said Mr Valckx.

“Better financial-sector regulations and lower income inequality also help. But this is not the end of the story,” he continued.

Calling for “better” regulation in the financial sector and strategies to lower income equality, he said countries should also take steps to also reign in the growth of household debt itself.

These could include “modifying the down payment required to purchase a house or the fraction of a household income that can be devoted to debt repayments”, he argued.

“Good policies, institutions, and regulations make a difference – even in countries with high ratios of household debt to GDP,” he concluded. 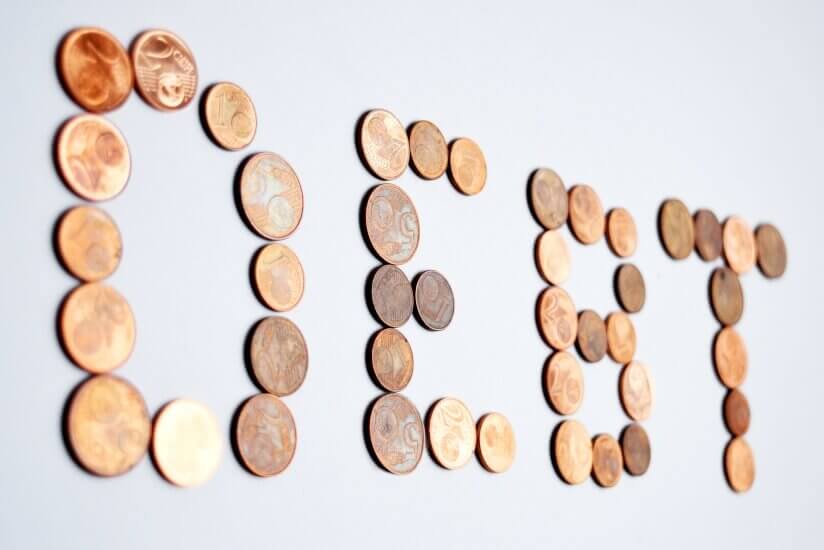