While acknowledging that Labor’s proposed dividend imputation reforms will be painful for many investors, FIIG Securities education and research director Elizabeth Moran said they also have the power to encourage investors to look beyond shares and their attached franking credits.

This means individuals – exempting pensioners, as Labor later added – and superannuation funds would no longer be able to claim cash refunds on excess imputation credits that had not been applied to offset tax liabilities.

Reflecting on the policy, Ms Moran said investors around the world are overweight in shares, noting that Australian investors may have been “influenced” by favourable tax policy to invest in the higher risk asset class.

“[However], by removing the refund, investors are going to be forced to reassess their holdings and without the additional income they have to make a decision more attuned to the risk or the return of the underlying investment,” she told Nest Egg.

“I certainly think, particularly with hybrids, when you remove the franking credit they really are not worth investing in for those investors that can’t get franking credits,” Ms Moran said, observing that should franking credits be cut, hybrids’ performance would echo bonds.

She said bonds, in this instance, are a “far superior investment” thanks to their defined maturity dates and known income, as opposed to bank hybrids, which could see distributions completely scrapped should their conditions not be met upon conversion.

“So, removing the capacity to get a refund on franking will even up the playing field, if you like, for other investments and the will for investors to look further than just the shares and franking credits that are available,” Ms Moran said.

Nevertheless, Ms Moran said she feels for the investors who have set up their portfolios with the expectation of franking credits. For retiree investors in particular, Ms Moran said it does seem “very unfair”.

“But we actually think it is going to help remove what some of the distortions in the market, certainly towards higher risk equities,” she said.

Not only that; it’s an area, along with GST and negative gearing, that could be reassessed as a means to return the budget to surplus, she added.

“$6 billion [the estimated saving] is a lot of money every year, particularly when you put it into context,” Ms Moran said.

According to ATO research, SMSFs hold around 46 per cent of their assets in Australians shares and trusts, with only 6.4 per cent in international shares.

To the research director, early February’s market wobble is an example of this. She said most people who choose to invest in both shares and bonds do so because the asset classes generally don’t move together.

As such, a diversified approach serves to even out the returns, so that when shares are flagging, bonds’ returns step up and vice versa, she said. 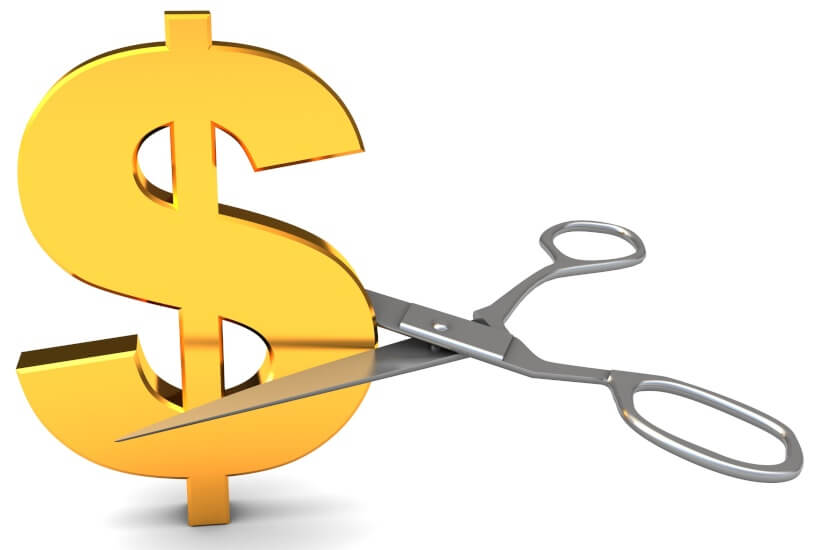 Last Updated: 26 March 2019 Published: 04 April 2018
Forward this article to a friend. Follow us on Linkedin. Join us on Facebook. Find us on Twitter for the latest updates
Rate the article