Housing affordability has been hindered by the influence of “entrenched commercial interests”, but gradual reductions in investor discounts could chip away at the issue while protecting “mum and dad” investors.

Housing affordability has been hindered by the influence of “entrenched commercial interests”, but gradual reductions in investor discounts could chip away at the issue while protecting “mum and dad” investors.

That’s according to the Australian Housing and Urban Research Institute’s (AHURI) latest report, Pathways to housing tax reform, which proposed a gradual winding-down in capital gains tax discounts’ generosity over a decade, from 50 per cent to 30 per cent, and the same for negative gearing provisions.

It proposed an initial $20,000 cap on housing-related tax deductions, which would then be reduced by about $1,500 every year until it reached $5,000. Revenue raised from these reforms would be funnelled into social and affordable housing.

Additionally, it said the family home should eventually be reflected in the age pension asset test. However, it acknowledged that any changes would need to come with a strong deferral scheme to allow asset rich and income poor pensioners access to the age pension, while ageing in place at home.

The report was the final piece in an inquiry that aims to produce “meaningful long-term political pathways” to a more efficient, sustainable and equitable housing tax policy.

The researchers, from the University of Tasmania, University of New South Wales, University of Sydney and Curtin University, said such a policy was necessary, as “entrenched commercial interests” had influenced the political process to the point where consensus on the need for change had been drowned out.

The researchers said this reduction, which would occur over the decade, would have a minimal impact on “mum and dad” investors while saving the government $1.7 billion from the $3.04 billion negative gearing deductions’ annual price tag.

“One of our key findings is that gradually reducing the generosity of capital gains tax and negative gearing provisions over a decade-long timeframe would result in only a modest impact on the after-tax return from housing investments for most ‘mum and dad’ investors, with the exact figures depending on wage income, interest rates and capital growth,” lead researcher Professor Richard Eccleston from the University of Tasmania said.

AHURI’s modelling suggested that in the first year, beginning to reduce the discounts’ generosity by implementing a $20,000 cap would see only 6.3 per cent of property investors – 1.1 per cent of taxpayers – affected. 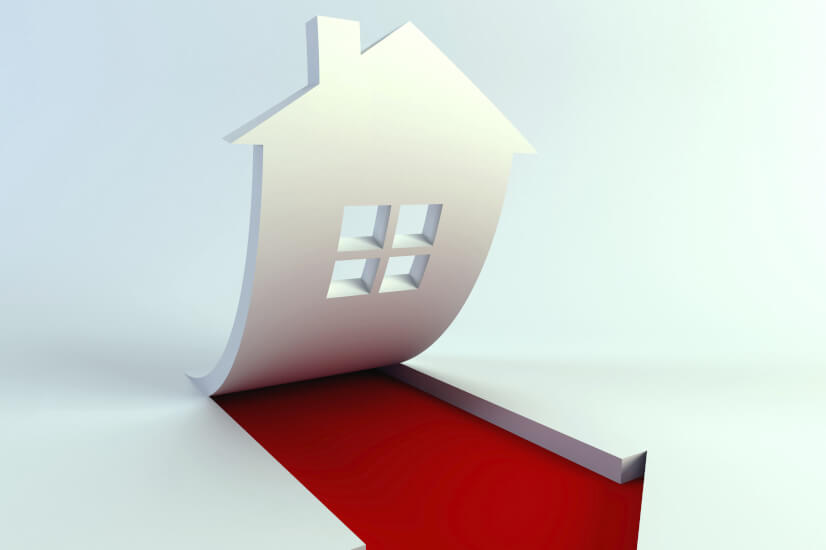