By Charbel Kadib and Cameron Micallef

Government support and a banking system that is allowing members to defer loan repayments has led to a milder than expected mortgage delinquency rate, which could offset the impact of job losses on the residential property market.

By Charbel Kadib and Cameron Micallef

Government support and a banking system that is allowing members to defer loan repayments has led to a milder than expected mortgage delinquency rate, which could offset the impact of job losses on the residential property market.

According to the latest Labour Force Data from the Australian Bureau of Statistics (ABS), 227,700 Australians lost their jobs between April and May, taking the total to 835,000 jobs lost since lockdown measures were introduced to curb the spread of COVID-19.

As a result, the unemployment rate rose 0.7 percentage points, from a revised 6.4 per cent in April to 7.1 per cent – the highest since October 2001.

Widespread income loss is expected to weaken demand for residential property over the coming 12 months and intensify mortgage stress, which analysts expect to place downward pressure on housing prices amid a rise in forced home sales.

Prices have already begun to moderate, with the latest data from property research group CoreLogic reporting a 0.4 per cent decline in the national home value in May, which was the first monthly decline in almost 12 months.

In a new analysis, CoreLogic’s head of research, Australia, Eliza Owen, noted that historically, an increase in unemployment has triggered price growth, with reductions to the cash rate lowering the cost of borrowing.

But Ms Owen noted that unlike previous downturns, the COVID-19 crisis has induced structural changes in the economy, which would likely keep the unemployment rate elevated “for some time”.

“Businesses are likely to struggle to rehire staff in the short term as their liquidity is increasingly constrained, and a period of social distancing may have forced businesses to transition to less labour-intensive operations,” she said.

“In other words, businesses who have found ways to operate through the crisis may not need to rehire as many staff.

“This suggests that over the next year or so, lasting, loosened conditions in the labour market could dampen demand for housing.”

However, Ms Owen claimed that job losses may have a milder impact on the housing market than initially anticipated.

Pointing to data from the Reserve Bank of Australia (RBA), Ms Owen noted the correlation between a rising unemployment rate and home loan delinquencies, stating that typically, a 1 percentage point increase in the unemployment rate triggers a 0.8 per cent rise in arrears.

But according to Ms Owen, COVID-induced job losses have largely affected Australians without mortgage debt.

“Though labour market conditions have significantly deteriorated, many of the job losses seen over the past few months may not present a direct risk to the housing market,” she said.

“That is because many of those who have suffered job loss are also less likely to hold mortgage debt.”

“Given the typical first home buyer is aged 25-34, it is unlikely many of those who have lost work in this age group would have mortgage debt.”

Ms Owen added that an ABS analysis of payroll data suggests that the greatest increase in job losses are across the tourism, accommodation and the arts sectors, claiming that employees working in such industries are less likely to hold mortgage debt.

“The economic impact of these job losses is still significant and will impact the housing market indirectly, even if young people and those in tourism, hospitality and the arts are less likely to hold mortgage debt,” she said.

“That is because they are more likely to rent. So, the current declines in employment will likely have an indirect impact on housing prices, through weaker rental demand and downside risk for higher rental vacancies, lower rents and deteriorating yields,” she concluded. 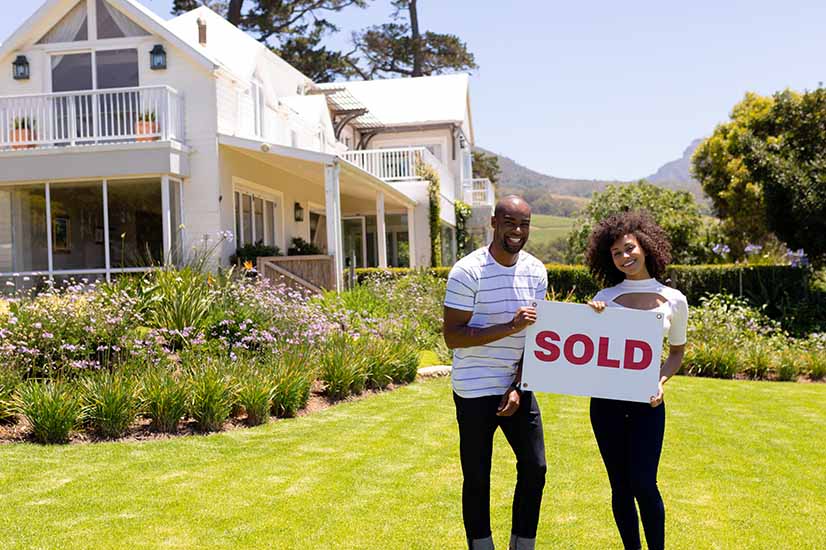 Why is Melbourne property falling more than everywhere else?

Why is Melbourne property falling more than everywhere else?

The fallout from COVID-19 has seen Melbourne property markets fall by 2.3 per cent, making it the worst-performing capital city, new research has shown. ...Read more