Rentvesting popularity is growing and now accounts for more than 30 per cent of all property investments in Australia, recent Mozo figures show, so where are the best spots?

Rentvesting popularity is growing and now accounts for more than 30 per cent of all property investments in Australia, recent Mozo figures show, so where are the best spots?

According to comparison site, Mozo, the practice of investors renting in an area for lifestyle needs while owning an investment property somewhere else now accounts for about $200 billion of loans and more than 30 per cent of all property investments in Australia.

At the same time, research from a non-bank lender reveals that 74 per cent of people consider rentvesting to be a “good strategy for those struggling to get into the housing market”.

It’s not just first home buyers that should be considering the strategy, the managing director of Propertyology, Simon Pressley has added. Older Australians and Baby Boomers should consider the strategy as a way to enjoy a comfortable retirement once they no longer need a large family home.

Mozo property expert Steve Jovcevski said the strategy’s appeal came down to the fact that the Australian housing market has “undergone a period of dramatic change”.

“Young people are finding it increasingly unattainable to purchase their own home in the city they live in,” he explained.

“Ease of transportation, minimal commute, greater job opportunities and stellar education, healthcare and culture are just a few reasons people are having their cake and eating it too [by rentvesting]. They can enjoy the benefits of a big city while making savvy property investments that won’t break the bank.”

The Mozo analysis identified the seven Australian suburbs with the best conditions for rentvestors. To make the cut, the suburbs had to have a median house price below $600,000 and appealing vacancy rates, supply and property price movement.

Mr Jovcevski explained: “When looking for an investment property, there are a few key factors to assess. Vacancy rates will provide you with an idea of rental demand. The lower, the better.

“Be sure to crunch the numbers on your mortgage versus the rental returns in the suburb you are looking to invest in, as ideally, the rent will cover the majority of the mortgage.”

Mozo said that as Trevallyn has a vacancy rate of just 1 per cent and is located 3 kilometres from Launceston, the suburb was the top Tasmanian pick.

Further, the suburb could potentially experience high rental demand from students in the future as it is close to the University of Tasmania’s relocation destination.

As Brooklyn Park is close to the beach, CBD and airport, Mozo argued that its value will rise in the future, especially given its current low vacancy rate (1.2 per cent) and recent growth in price in suburbs nearby. Brooklyn Park has a median house price of $504,000, deposit of $100,800 and repayments of $2,133.

The median house price in Tewantin is $517,000 and the deposit required averages at $103,400 with monthly repayments of $2,188. According to Mozo, as Tewantin is 10 minutes from the “tourist hotspot” of Noosa, it’s considered a “prime investment location in Queensland”.

This is compounded by its recent 31 per cent drop in housing stock and fall in vacancy rates to 1.2 per cent.

Close to the CBD and university and with a vacancy rate of just 0.7 per cent, Scullin received top marks in the ACT from Mozo. With a median house price of $540,000, deposit of $108,000 and repayments of $2,285, Mozo argued Scullin offers “high value for money”.

With a median house price of $418,000, deposit of $83,600 and repayments of $1,769, Sunbury took out the top spot for Melbourne. Located 40 kilometres from the CBD and 20 minutes from the airport, Mozo argued that the 47 per cent drop in housing supply and its appeal to first home buyers will see prices continue to rise.

This suburb 20 kilometres north of Perth’s CBD has the highest median house price ($580,000) but as it’s close to the beach and has a vacancy rate of 1.1 per cent, Mozo considered it to present the best option for investors looking to purchase in Western Australia.

With the M5, public transport and the future Badgerys Creek airport in close proximity, Liverpool is considered the NSW destination of choice for rentvestors by Mozo. The affordability of units in this suburb was noted by Mozo to be the particular drawcard. 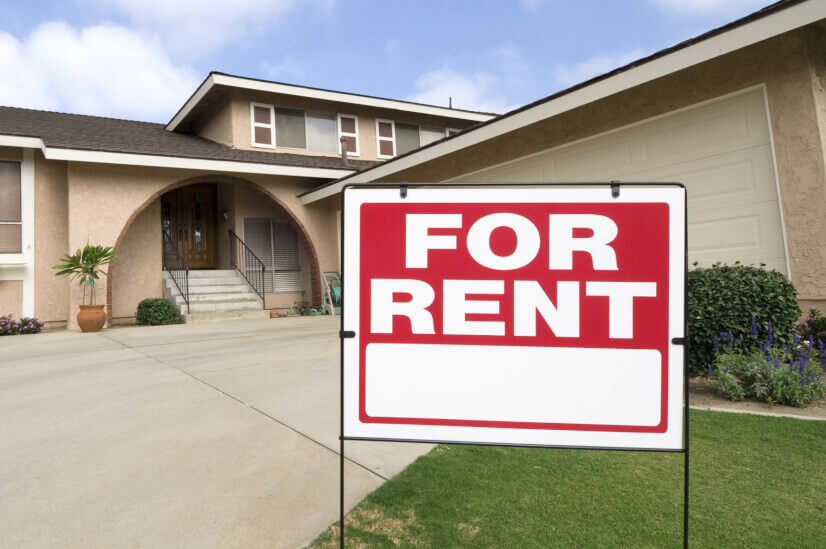