For six days in February volatility made headlines, but with faster technology and trading this “new volatility regime” could become the norm, a market strategist has said.

He explained, “In simple terms, this means security prices are likely to swing more violently and more swiftly due to structural changes in the way markets function.

“The essence of the idea is that faster technology and trading speeds, combined with growing use of ETFs, derivatives and automated trading strategies, have resulted in more assets sloshing around unpredictably within the financial system.

“This exacerbates security price movements and increases stress on investors.”

Further, he argued that policymakers would subsequently have less capacity to intervene as fiscal deficits grow and central bankers run out of fuel. Future selloffs could potentially be deeper and more prolonged, he added.

Looking back on February, he said the “comeback” of volatility was true whether observers measure volatility as fluctuations, or the “more straightforward definition” of losing money.

He said the shock of it was that the correction occurred at a time when nearly no one was questioning the global economy’s improving strength. However, nearly as swiftly as it arrived, the market stress dissipated and stocks rebounded.

An interesting idea, but…

“Sadly, our theory of structural volatility has largely been a failure,” Mr Lafferty admitted.

He said the combination of those factors, together with stronger growth and the central bank “put”, has historically led to both low realised and implied volatility.

Mr Lafferty explained, “While we had been expecting more volatility, we got less – much less.”

As such, he concluded by noting that February’s “market chaos” has left Natixis’ market outlook unchanged.

“Global equities may grind higher on a solid global economy and earnings outlook, but P/E expansion is likely to be limited,” Mr Lafferty said.

“To be clear, our mild preference for risk assets remains completely contingent on continued global growth.” 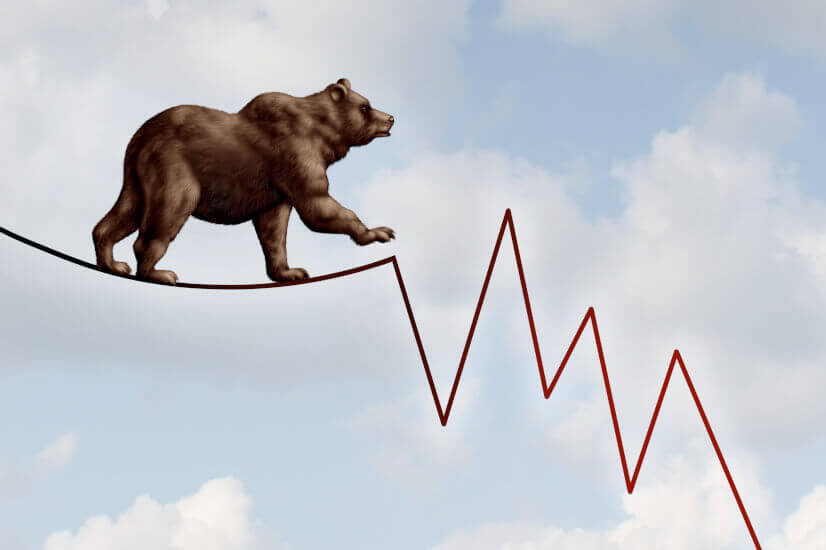 Last Updated: 03 May 2018 Published: 01 March 2018
Forward this article to a friend. Follow us on Linkedin. Join us on Facebook. Find us on Twitter for the latest updates
Rate the article