Investors are being urged to realise Labor’s controversial changes to negative gearing will apply to all investments, not just property, which broadens the scope and impact of the reforms beyond what many investors realised.

The institute’s senior counsel, Professor Robert Deutsch, announced on Thursday that he had confirmed with Labor that the proposed reforms will apply to all forms of investment.

The ALP said it was clear in its original proposal that the policy would not just be exclusive to property. However, given Labor has tied its negative gearing policy into its housing affordability plan, many professionals and their investors clients were unaware the policy would be applicable to all investments.

Professor Deutsch sought the clarification after some of the institute’s members and their clients were unclear on how the policy would impact their investment portfolios.

“The overall impact of Labor’s negative gearing proposals is not likely to be nearly as draconian as some sectors seem to be suggesting. The good news is that the proposed restrictions to negative gearing would apply on a global basis to every taxpayer,” said Professor Deutsch.

According to Professor Deutsch, taxpayers will now need to consider the entirety of their investments.

“It would continue to allow people to hold, for example, four, five or six properties with some positively geared and some negatively geared. Provided the overall positives exceed the overall negatives, there will be no problem.”

How will the property market react?

Doug Driscoll, CEO of Starr Partners real estate group, said that those in the property industry are likely to view this clarification positively, as it will reduce the likelihood of investors abandoning investments in housing.

“I think that if the policy had been as we understood it was initially, then people would have been looking at alternative investments,” he told Nest Egg.

“It is about maximising return when all is said and done. Is it [the clarification] welcomed by the property industry then? Yes, I guess so.”

Mr Driscoll said he was concerned, however, that the universality of the proposal may inspire individuals to give up on their investments altogether.

“I think if they literally introduce a blanket measure across the board, it’s going to be a step backwards where investors won’t be looking at, ‘What should I invest in?’ but whether they invest in anything at all. Or do they just put their money in the bank. It’s a dilemma that investors haven’t faced for a long, long time, because interest rates are so low, which is advantageous when buying property but it’s also disadvantageous when you have money in savings accounts,” he warned.

“If they’re being disadvantaged, and their returns are being limited as a result of policy change, a lot of people may not actually invest at all and, in terms of the wider economy, that’s not a good thing.” 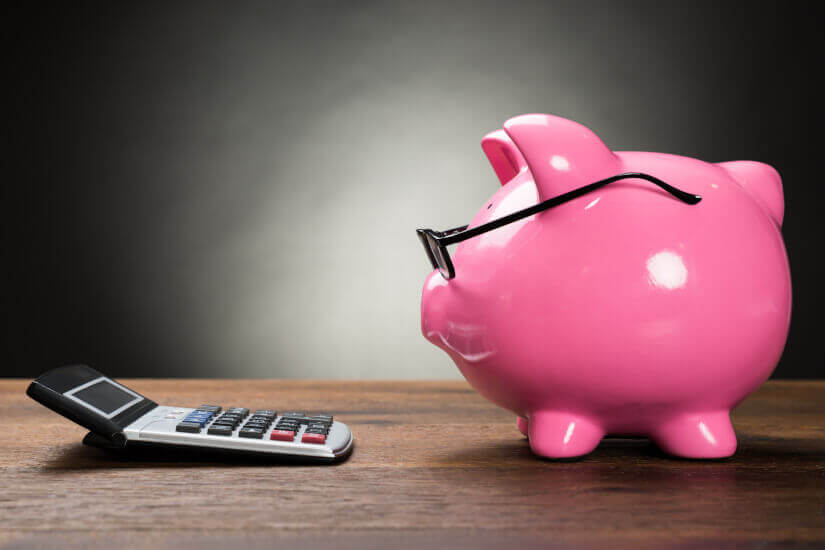 Last Updated: 14 August 2019 Published: 09 November 2018
Forward this article to a friend. Follow us on Linkedin. Join us on Facebook. Find us on Twitter for the latest updates
Rate the article