Regional and capital city locations outside of the Sydney and Melbourne bubble have been picked for solid growth in 2019, with worthwhile residential investment opportunities under $500,000.

According to nationwide buyers’ agency Your Property Your Wealth, there are five key property markets that investors should keep an eye on in 2019, all of which are outside of Sydney and Melbourne’s confines.

“Contrary to some people’s narrow viewpoint that Sydney and Melbourne are the only markets in Australia, there are myriad locations where investors can secure affordable property,” said Daniel Walsh, director and buyer’s agent at Your Property Your Wealth.

“Not only do they have median house prices under $500,000 but they are also locations on the rise because of fundamentals such as major infrastructure or population growth.”

The Sydney-based agent said that despite softening Harbour City housing prices, his research did not identify any areas of NSW with predicted growth significant enough to be included in his top five list.

“You don’t have to spend $1 million to make a wise investment decision – in fact, you could buy two properties for that price in these areas and benefit from the market upswing in the future,” Mr Walsh said.

Here are his top five picks for investment locations under $500,000:

Mr Walsh says he has been purchasing investment property for clients in Geelong for some time now, due to the region’s affordability, strong economy and rapid population growth that is outpacing nearby Melbourne.

“Avalon Airport, near Geelong, is also set to become an international airport, with up to 220,000 passengers expected to pass through the airport every year. Not only will the project open up Geelong and the Great Ocean Road to more international visitors, it will also create more than 200 jobs at the airport,” he said.

“Wyndham Vale, which is about 30 kilometres southwest of Melbourne, has been experiencing strong market conditions for a while now, courtesy of its affordability,” Mr Walsh said.

“In fact, its median house price increased by an impressive 17 per cent over the past year according to CoreLogic.”

Quite a few investment opportunities have been identified by Mr Walsh in Queensland, as the state maintains relative affordability and will soon experience strong infrastructure growth.

This includes the new campus in Petrie, in the Moreton Bay region of Greater Brisbane.

“Construction of the University of the Sunshine Coast’s Petrie campus is underway, which aims to attract 10,000 students in its first year of operation in 2020,” Mr Walsh said.

“Petrie is also located within Moreton Bay, which is one of Australia’s fastest-growing regions, with its population expected to grow by a staggering 40 per cent over the next 20 years.”

Raceview, with its close proximity to Ipswich’s main centre (3km), has been picked as an area of growth, with its access to the region’s diverse economy in the areas of healthcare, social assistance, retail trade and manufacturing.

Growth is expected also on the back of Amberley’s $5 billion defence contract and the $340 million Cunningham Highway upgrade, which will help to reduce the commute to Brisbane.

“With a median house price of just $343,000 that is achieving gross yields of 5.5 per cent, it’s not hard to see why Raceview is a solid investment option,” he said

Just 8km from the city centre, Port Adelaide is picked to experience growth due to the current port rejuvenation and billions of dollars in defence projects soon to begin.

“Recent developments include the $40 million State Government building on Nile St, redevelopment of the waterfront precinct to provide homes, as well as plans for a maritime themed attraction with historic ships,” Mr Walsh said.

“Port Adelaide is on the cusp of change and smart investors are getting in now to make the most of the uplift.” 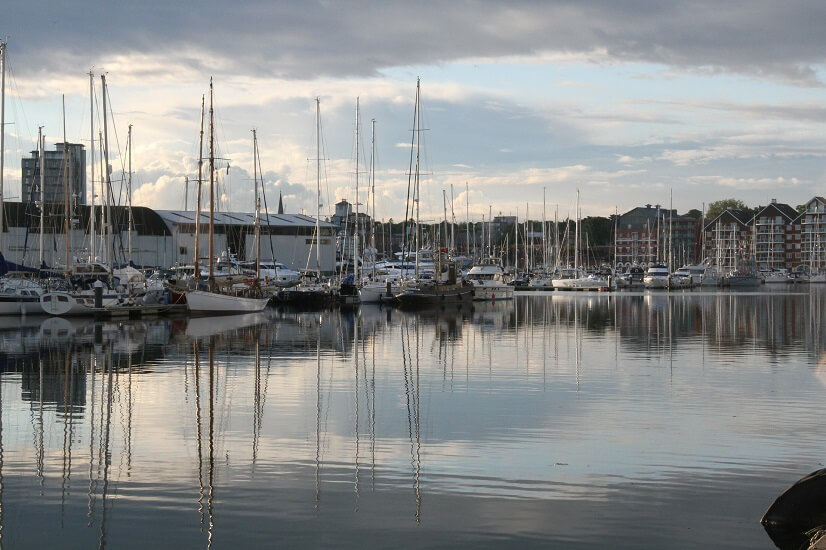 Last Updated: 23 January 2020 Published: 20 December 2018
Forward this article to a friend. Follow us on Linkedin. Join us on Facebook. Find us on Twitter for the latest updates
Rate the article