Arguing that it’s impossible to predict the future for ETFs, the chairman of SPDR’s global business has acknowledged there are questions around the liquidity of fixed income in the marketplace.

Speaking at a media briefing this morning, the chairman of the Global SPDR Business and 'godfather of ETFs', Jim Ross said: “Many times when I hear these concerns around fixed income ETFs and liquidity — and I get the question… that a lot of regulators have [and] a lot of economists have. It’s because [ETFs] changed the landscape of fixed income liquidity because the banks are no longer going to take bonds and put them on their balance sheet [as] they did in 2008,” he said.

“That's what the regulators don't want them to do and that has changed and the question is where is that [income] going to come from and, could there be a run on for liquidity?

“One hundred per cent, there could be, not suggesting there's going to be but that's not an ETF question, that's a fixed income market question of which the ETF would be part of it, as would a managed fund, as would any institutional investor that held fixed income.”

Continuing, he said the ETF structure could be in a better seat to weather out that occurrence, but noted that it would still be a volatile experience.

“I get the concern [around fixed income liquidity], but it’s almost like, ‘We haven’t seen it, so it could go bad.’”

Mr Ross was responding to Nest Egg questioning whether ETFs would have a cushioning or exacerbating effect on the market in the case of a correction, as the World Economic Forum debated last year.

“I believe the ETF structure will help cushion it, but that's me sitting here as part of one of the largest ETF funds in the world.

“You can drill into that question in many different places; is it a concern around fixed income ETFs, because honestly, equity ETFs are pretty tried and true, they've been through a lot of different market cycles,” he continued, pointing to equity ETFs’ performance during the Brexit volatility.

However, he noted that equity ETFs, particularly in the US have evolved around the equity market structure which hasn’t been consistent.

Nevertheless, during challenges that arose as a result, the ETF industry generally has come together to address them, he added.

“So you can see these events and everyone’s like, the ETFs didn't work … and then we went and diagnosed it with the exchanges, with the regulators, with the ecosystem of ETF players, so market makers, traders and what we found was that there were equity market rules which weren't consistent across exchanges which drove a lot of uncertainty.

“The good thing about that is that we can fix those. So I think we look at a lot of things going on.”

Looking to the future resilience of ETFs, Mr Ross said it’s akin to looking through a crystal ball and trying to prepare for all possible outcomes.

“I have this conversation a lot with regulators; ‘How do you handle the — what if it goes wrong?’ Well,  I don't know … We've gone through what we've seen historically and when we've seen things that didn't work as well as we wanted to, we divested but no one can predict the future.

“I can tell you what I hope but it's hard to put that crystal ball out there and answer the question of what could go wrong, you know, what could go wrong when you're walking down the street and going back to your office today? How do you plan around them is the challenge.” 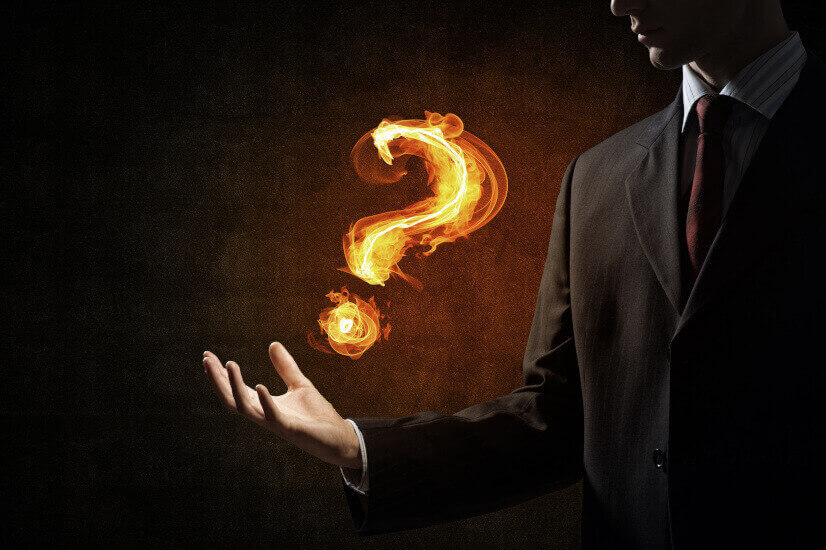 Last Updated: 12 September 2019 Published: 10 April 2018
Forward this article to a friend. Follow us on Linkedin. Join us on Facebook. Find us on Twitter for the latest updates
Rate the article