The “acceleration” in the rate of small-caps outperforming large-caps has coincided with the impending threat of nuclear war, prompting an ETF provider to ask: Why?

According to BetaShares’ Thong Nguyen, there are two factors that could have contributed to small-caps outperforming large since mid-March this year.

That theory argues that there are two types of risk in stock returns: systematic or market risks, or unsystematic or stock specific risks.

Systematic risks see investors try to add more variety of assets to their portfolio and diversify, while unsystematic risks represent a “stocks return that is not correlated with general market movements”.

“In recent times, global tensions have been rising particularly due to the resumption of North Korean missile and bomb tests, which have unnerved markets. In light of this, one may reasonably expect that a diversified basket of Australian large companies would outperform and be less risky than a diversified basket of smaller companies. One may well have this view as typically smaller companies tend to exhibit higher levels of volatility and are generally perceived as riskier investments.”

“However, in the current market environment, has this in fact been the case?”

Mr Nguyen argued that is hasn’t.

The first factor impacting the performance of small and large-caps, according to Mr Nguyen, was “typical institutional investor behaviour”.

He explained: “In the current environment, institutions and fund managers may be a bit nervous about the macro environment, and in particular events like war.

“History suggests such events may well have short-term effects on the markets but less so in the longer-term. Naturally the most efficient way to de-risk large institutional portfolios quickly with the least amount of market impact is to sell the most liquid assets, being larger companies,” he continued.

He predicted that this behaviour will apply pressure to the performance and pricing of large cap stocks. This pressure would be “relative to small cap stocks, which generally receive less attention in these situations”.

The second factor impacting small-caps performance is the strong AUD as compared to the USD. Noting that the AUD has been valued at more than 80 US cents recently, he said: “A strong Aussie dollar is good for importers, but not so good for exporters as it makes their products less competitive in the global markets.

Mr Nguyen said that should tensions increase and reinforce the threat of nuclear conflict, together with a strong AUD, small-caps would “likely continue to outperform large-caps in this environment, at least in the short term”. 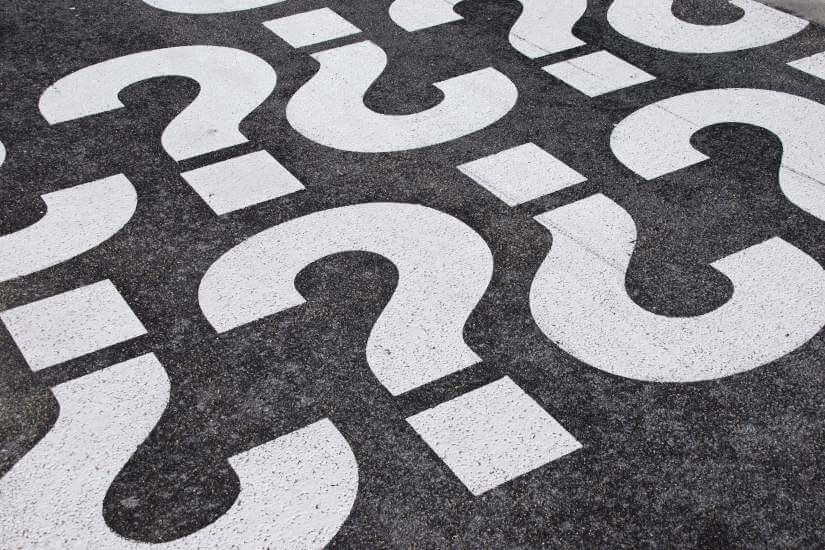 Last Updated: 22 September 2017 Published: 23 September 2017
Forward this article to a friend. Follow us on Linkedin. Join us on Facebook. Find us on Twitter for the latest updates
Rate the article