An ASX investment product manager has stepped in to bat for ETFs, arguing that blaming last week’s correction on these investment funds is “doomsday advice”.

Speaking to journalists on Tuesday morning, investment products manager at the ASX Andrew Weaver dismissed the critiques of exchange-traded funds’ (ETFs) role in last week’s sell-off, arguing that the “doomsday advice” from the active managed space did not align with the reality of trading behaviour.

He said there was only a slight increase in the amount of sellers in the ETF sphere. As most days there are more net buyers than sellers, most months finish with more net creations.

“The 6 February [trading] was really the only day when there were net sellers when the market was down 3.2 per cent, so even the days when it was sort of less large drops – Monday and the Friday when there was 1.5 per cent an 0.9 per cent respectively – there were net buyers of ETFs on both those days across the board.”

Calling this the “most predicted correction I can think of”, he said the strength of the correction was more notable than its occurrence.

“If you look at ETF flows I think in January it was $100 billion net into ETFs globally, which was the strongest month on record and [according to US data] over the last week or so we've had about $32 billion come out of ETFs,” he continued.

“So, it's certainly a significant number but it's a small portion of the money that's come into ETFs over the last year or so.”

Further, he argued that conflating ETFs with ETNs (exchange-traded notes) would lead to inaccurate conclusions.

While there were a few ETNs tracking US volatility indices on both the long and short sides that “essentially blew up”, resulting in heavy investor losses, Mr Arnold emphasised that ETNs are distinct to ETFs.

“I think it's important to make that distinction. Certainly they've made the headlines but we don't believe they're ETFs in the traditional sense,” he said.

With this in mind, Mr Arnold contended that investors are turning to ETFs during volatile periods to reposition their portfolios.

“From our perspective ETFs did a great job over the last week or so,” he said.

The World Economic Forum in its Global Risks 2018 report pointed to ETFs as a potential threat. That’s because, according to the forum, ETFs have “yet to be tested in crisis conditions”.

The report, released in January, said, “The world is eight years into a bull run, with global stock markets hitting all-time high after all-time high.

“This has raised fears that this is another episode of ‘irrational exuberance’, that the lessons of the crisis have gone unlearned, and that a deep correction may follow.”

Along with surging property prices and cryptocurrency values, ETFs were flagged as a potential risk.

“A further source of potential market risk at present is that innovations in financial assets and asset management have yet to be tested in crisis conditions,” the report said.

“One example is the rapidly expanding class of ETFs, which have grown in value by 500 per cent since 2008 and now account for US$4 trillion of assets and around 25 per cent of all US stock market trading.

“Some analysts suggest that ETFs would cushion the blow of a major market correction, while others reckon they would exacerbate it.” 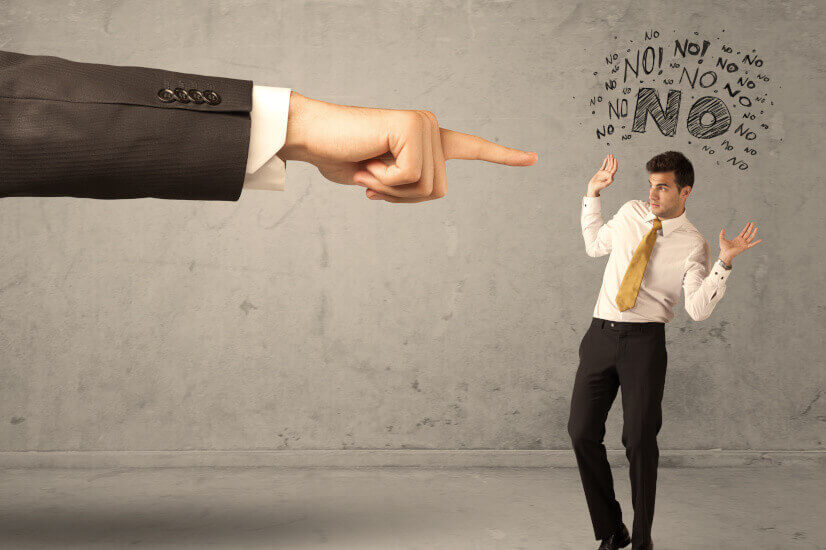