The Reserve Bank of Australia has decided to hold the official cash rate at 0.75 per cent during its first meeting of the year, following an uptick in inflation and job numbers.

While economists widely predicted the hold, the lack of movement up or down will have an impact on various Australian individuals and business sectors.

What does it mean for the retail sector?

The slowing retail sector and those affected by it are likely to feel the pinch as interest rates remain at 0.75 per cent.

According to comparison site Finder, four out of five economists expect downwards trend to continue in the retail sector.

“While FMCG retailers such as Woolies and Coles will generally continue to operate successfully, clothing and other retailers must adapt or perish.

“In an environment where people are spending less and ordering more online, if you don’t have a seat at the table, you might be on the menu,” Mr Cooke said.

What does it mean for retirees?

For the opposite reason to the retail sector, savers, particularly retirees, have lost from interest rates remaining low.

“Right now, for the first time in almost two decades (and that was an aberration due to the short-term impact of GST on inflation), if your retirement savings are in overnight cash, one-year term deposits or 10-year bonds, the interest generated on those savings is less than the rate of inflation of goods and services.

Mr Hamson said many retirees are only just now realising they can no longer retain their quality of life from yield on cash and term deposits.

“We’ve certainly seen increased retail inflows into our income-focused investments. The hunt for income is probably the most desperate I’ve seen in my 30 years in investment management.

“Diversification is arguably the only free lunch. While investors moving from ‘safe’ cash to riskier assets like equities, non-government debt, property or infrastructure are taking on additional investment risk, good diversification can help reduce the amount of risk taken,” Mr Hamson continued.

What does it mean for the housing market?

Following three rate reductions in the latter half of 2019, the property market has shown strong signs of growth.

Canstar's finance expert Steve Mickenbecker believes changing the cash rate will not have an impact on the wider economy, but will help grow the housing market.

“A cash rate cut at this point wouldn’t stimulate anything other than Sydney and Melbourne house prices, with the banks unlikely to pass on cuts of more than 0.15 per cent and home buyers using this to pay off their home loan sooner rather than spending,” Mr Mickenbecker concluded. 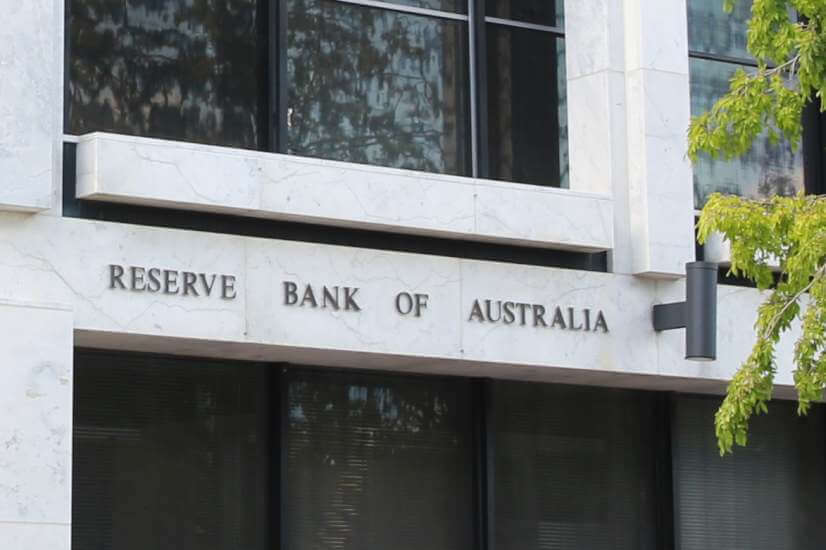 Last Updated: 13 February 2020 Published: 05 February 2020
Forward this article to a friend. Follow us on Linkedin. Join us on Facebook. Find us on Twitter for the latest updates
Rate the article