Prudent investment experts agree that “an investor’s time in the market is more important than timing the market”. This notion exhibits the importance of the concept of time in financial principles.

Time is an important factor when determining the value of money. When one invests early, the passage of time can lead to an increase in the initial value. On the other hand, money that is not obtained until a later time may result in opportunity cost or the loss of potential gains.

Here’s a quick discussion of the time value of money to better understand the concept.

The time value of money (TVM) concept indicates that money held in the present is more valuable than the same amount that will be received in the future. This idea is based on the premise that when money is invested today, it has the advantage of increasing in value from investment returns.

Consider a $1 million lottery winner who is given the opportunity to decide whether they will take the full amount right away or after two years. A person could argue that the $1 million would still be the same amount regardless of when the winner cashes it out, but TVM dictates that the $1 million cashed out in the present time is more valuable.

How does that difference in value happen?

This concept basically says that the future value of money is equal to its present value plus additional value over time.

TVM can help increase the potential value of money held in the present, but how does it work?
The most obvious proof of TVM is with the generated returns on investment, regardless if simple or compound interest is applied.

With simple interest, an investor may simply consider how much they would earn if the principal remains the same. For instance, a five-year $100 bond with five per cent interest would earn $5 each year. After five years—once the bond matures and the face value is paid—the $100 is worth $125.

Consider an investment with the same initial values as the example above, but with interest payments reinvested. The investor would earn $5 in interest for the first year. After reinvesting, the principal investment becomes $105, which would generate a $5.25 interest. The reinvestment cycle goes on until the fifth year when the new principal amount of $121.55 earns the last interest worth $6.08.

Through the power of compound interest, the $100 principal investment increased to $127.63 after the five-year period.

How to compute TVM

There are five important values when it comes to computing TVM. These are present value, interest rate, timeline, regular compounding period and future value.

The formula is as follows:

The present value stands for the amount of the principal investment. The interest rate may be represented in percentage or decimal. Timeline refers to the number of periods where interest is applied.

For instance, the compounding example in the previous section would look like this:

The formula then returns the future value for the simple interest example as fv = 127.63, rounded off.

As long as four out of five values are present, an investor would be able to compute for what they require in an investment.

This information has been sourced from Pennsylvania State University. 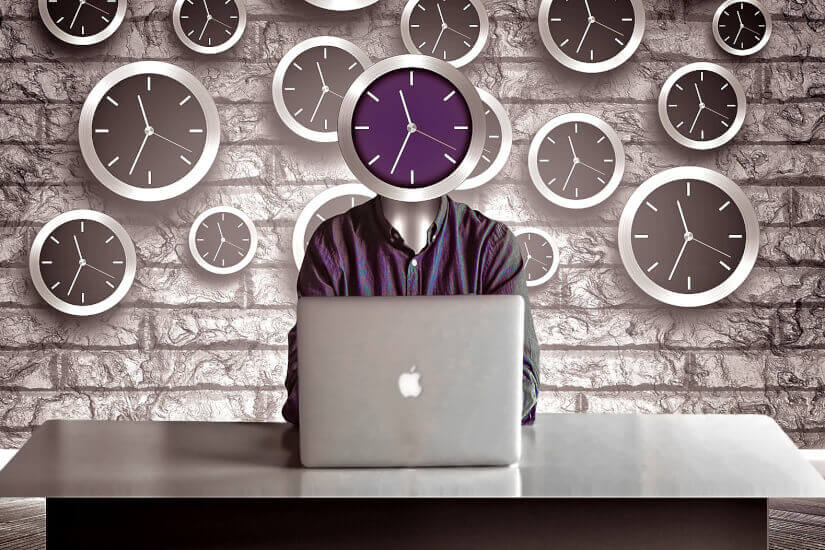 Last Updated: 12 May 2020 Published: 05 May 2018
Forward this article to a friend. Follow us on Linkedin. Join us on Facebook. Find us on Twitter for the latest updates
Rate the article