Australia has fired three of its six monetary policy bullets as the central bank reduced the official cash rate to 0.75 per cent, which will support financial growth in 2020, a fund manager has said.

According to Randal Jenneke, T. Rowe Price’s head of Australian equities, monetary policy is doing its job as it will drive consumer spending, despite critics suggesting otherwise.

“The tables are turning for markets in 2020. An improvement in the Australian economy should permit an expansion in corporate earnings, favouring a cyclical improvement,” the fund manager noted.

While saying that the strong price gains in 2019 are unlikely to be repeated, Mr Jenneke believes the lower price of credit will likely help retail stocks.

“After some time out of the limelight, domestic cyclical stocks such as retailers are set to benefit from additional economic strength, and there are already early signs that retail discretionary stocks are profiting from this dynamic,” Mr Jenneke said.

While expecting domestic markets to recover, the fund manager predicts a gradual recovery in global trade and manufacturing that will favor Australia, particularly if the US and China agree to a trade war truce.

In addition, he believes Australia’s domestic economy is set for an improvement growth in gross domestic product during the course of 2020, after a subdued lift of just 1.7 percent in 2019.

“While the RBA’s stimulatory power has almost been exhausted, monetary policy measures are working, with the benefit of lower interest rates being most visible in Australia’s housing sector.

“Auction clearance rates in Sydney and Melbourne have nearly doubled, while home prices have risen by 5 to 10 per cent, depending on region,” Mr Jenneke explained.

“We think Australian equities will benefit from the resulting improvements in the geopolitical outlook, particularly on the commodity front. However, the US presidential election remains a potential source of ongoing financial market volatility in 2020,” he said

“There tends to be a strong wealth and multiplier effect in Australia from residential property,” Mr Jenneke said.

He predicts that flow-on benefits to retail and housing stocks will likely lag six to 12 months, with companies that service the housing sector, without being leveraged to construction activity, expected to benefit in this environment.

Furthermore, he believes the federal government will further support an improvement in economic conditions, given the strong fiscal position.

“While some political maneuvering will be required, I would not be surprised to see the Coalition bring forward tax cuts scheduled for 2021 into 2020. This, coupled with the recent $4 billion infrastructure package, should also help to support an economic recovery next year,” Mr Jenneke concluded. 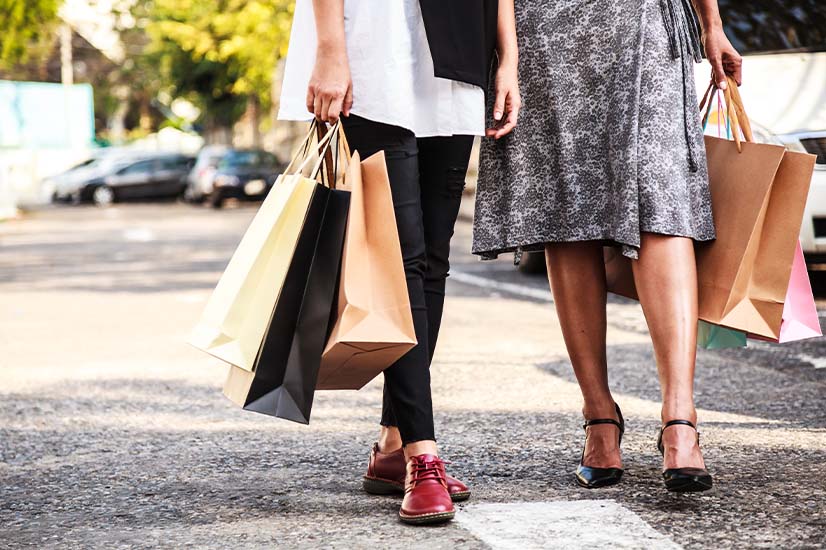