A survey of almost 17,000 respondents shows about 43 per cent of investors are influenced by environmental, social and governance (ESG) factors when choosing where to put their money.

The data also showed 88 per cent of investors believe that fund managers should actively “police” companies they invest in to ensure they act responsibly.

Almost half of respondents (45 per cent) said they will increase ESG investments over the next five years.

According to survey results, Millennials find responsible investing more important, with 70 per cent of the demographic investing in sustainable funds, as opposed to 21 per cent of Baby Boomers.

The study found Millennials (at 28 per cent) were equally as likely as Baby Boomers (at 24 per cent) to feel fund managers should consider a company’s effect on their local community.

A higher proportion of younger investors felt fund managers should consider diversity of workforce, as voted by 35 per cent of Millennials against 16 per cent of Baby Boomers.

However, Legg Mason’s Australian managing director, Andy Sowerby, said the research highlights that a lack of information, understanding or advice is the main barrier to investing more into ESG, with more than half (56 per cent) of Australian investors citing these reasons.

“This is notably higher for Millennials at 67 per cent against Baby Boomers with 48 per cent and advised investors at 61 per cent versus DIY investors 36 per cent,” Mr Sowerby said.

Where the market falters

Benchmarks for sustainable investing are one way of guiding investor decisions, but there’s a degree of scepticism among experts about just how effective these are.

In fact, according to research from investment firm Lazard Asset Management, the benchmarks may be “insufficient” in identifying the specific impacts of environmental regulations.

“While ESG ratings offer valuable inputs, we believe that, in isolation, they are insufficient to accomplish our objectives as they have some shortcomings that we believe can only be resolved through rigorous bottom-up fundamental analysis,” the researchers said.

“Frequent and thorough company engagement and the integration of meticulous ESG analysis into investment processes could potentially help investors sidestep the significant losses that tend to accompany ESG failings.”

The researchers put this down to the differing impact of ESG factors on companies, sectors, regions and time frames.

“While there is a growing acceptance that a company’s ESG practices can affect its valuation and financial performance, tying the underlying factors together is rarely a straightforward process, as many factors relating to ESG are often subjective and difficult to track and quantify,” the researchers said. 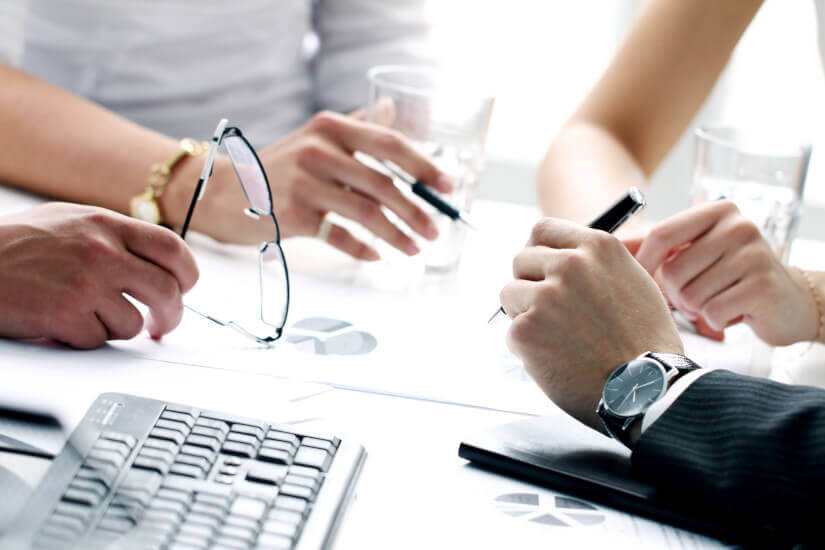 Last Updated: 28 May 2020 Published: 21 February 2019
Forward this article to a friend. Follow us on Linkedin. Join us on Facebook. Find us on Twitter for the latest updates
Rate the article