Aussies are one step ahead of government plans to phase out large cash transactions, increasingly making the switch from cash to plastic.

According to a survey from comparison site Finder, 23 per cent of Australians no longer carry cash.

For those who are still carrying notes in their wallet, the average amount held is just $59.40.

Personal finance expert Kate Browne has said that as society becomes cashless, the need for wallets may soon become non-existent.

"Cards are the new cash. With tap and pay accepted almost everywhere these days, physical currency is no longer necessary,” she outlined.

Between digital wallets on smartphones and loyalty card apps, Ms Browne said “there's increasingly no need for a wallet”.

“Eventually we'll be able to pay for everything with a smart device,” she said.

The survey also revealed that around 21 per cent of Australians hold between $1 and $10 at any given time, while a further 9 per cent carry between $11 and $20.

Millennials are twice as likely (24 per cent) to not carry cash as Baby Boomers (11 per cent) .

Men have apparently been slower to react to a cashless society than women, carrying $74 on average compared with $44.90 for females.

Ms Browne conceded that although the amount of cash Australians do carry has dropped, many people still like to have a few coins or notes handy.

"At this stage, there are still situations where spare change doesn't go astray. We might want to grab sausage sizzle on the weekend or buy something from a cash-only business,” she offered.

How to ditch your wallet

As Australia moves away from the traditional wallet, Finder has offered up the following tips:

Install a digital wallet app: Once you have the right card and phone, download the relevant app (Apple Pay, Samsung Pay or Google Pay), follow the prompts and connect your card.

Ditch your cards: If you carry a stack of loyalty cards in your wallet, you can now store them digitally rather than carrying them around. Apps like Stocard and Key Ring allow users to add their loyalty cards and keep them all in one place.

Wondering what the soon to be implemented $10,000 cash payment limit law will actually mean? Find out more here. 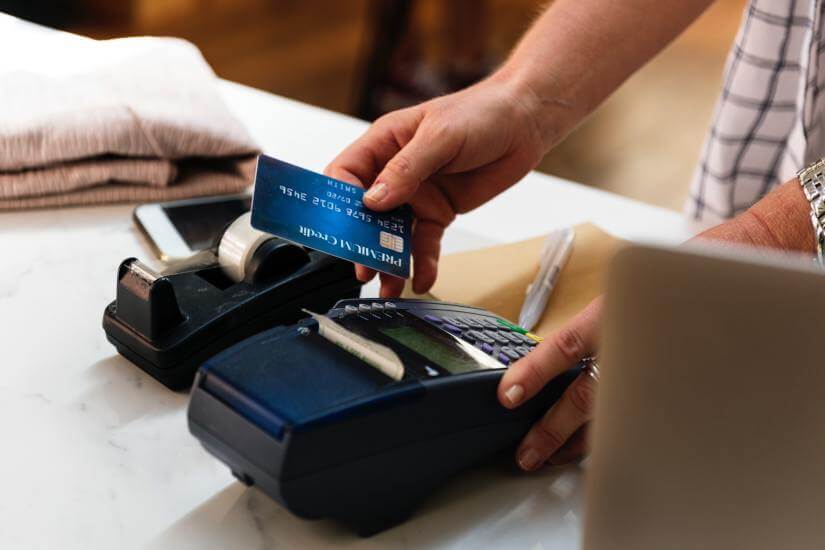 Last Updated: 03 March 2020 Published: 04 November 2019
Forward this article to a friend. Follow us on Linkedin. Join us on Facebook. Find us on Twitter for the latest updates
Rate the article