From the get-go, Labor’s proposed franking credit reform has been classed as either a fair-go for all Australians or an unfair attack on SMSFs. The wealth management industry isn’t immune from the debate.

“I don't think there's any doubt that our tax system is heavily skewed in favour of retirees and particularly those with a lot of super assets,” he continued.

“I'm not sure of the concept of equity where the notion that just because you've retired – even if you're very well off – you should no longer contribute to society to everyone else.”

To Mr Hutton, this belief is a key example of the different lenses through which the reform is viewed.

Arguing that self-funded retirees should be applauded rather than face additional imposts in retirement, he said, “I think it's a poorly thought through policy, in that there are many ways around not losing those franking credits – perhaps not earning them in the first place by changing the investment portfolio.”

Observing that the proposal is already seeing some 85-year-olds rearrange their affairs, Mr Hutton said arguments that retirees go largely untaxed don’t take into account the GST they continue to pay and the money they spend on holidays, helping their children and by extension the economy.

“They are supporting the economy very strongly and they're not pulling money out of the government coffers,” he said.

“I'm not sure that the larger super funds actually deal with imputation credits in the right way anyway,” he continued.

“I’m not sure that a pensioner in a union super fund actually receives all of their credits back even though those credits are being used to pay the tax of people in accumulation mode. I would be surprised if their accounting system was that good that they could refund those credits to that.”

While both agreed that no one likes to lose something, especially given pre-retirees and retirees’ expectation of their level of income in retirement, the differences are another example of how the debate has hewn divisions along age, wealth, political and now professional lines.

As well-respected wealth management professionals, their division also suggests the proposal is more than political posturing fuelled by a narrative of intergenerational inequity and requires rigorous and academic debate.

Among Nest Egg readers opinions are also split. Nearly half (49.9 per cent) of respondents to our latest poll believe the proposal is an attack on self funded retirees, dwarfing the 18.6 per cent who consider it a necessary reform of the tax system and the 6.3 per cent who think it won't be enough to repair the budget.

The remaining 25.2 per cent of respondents consider it a politically-fuelled manoeuvre. 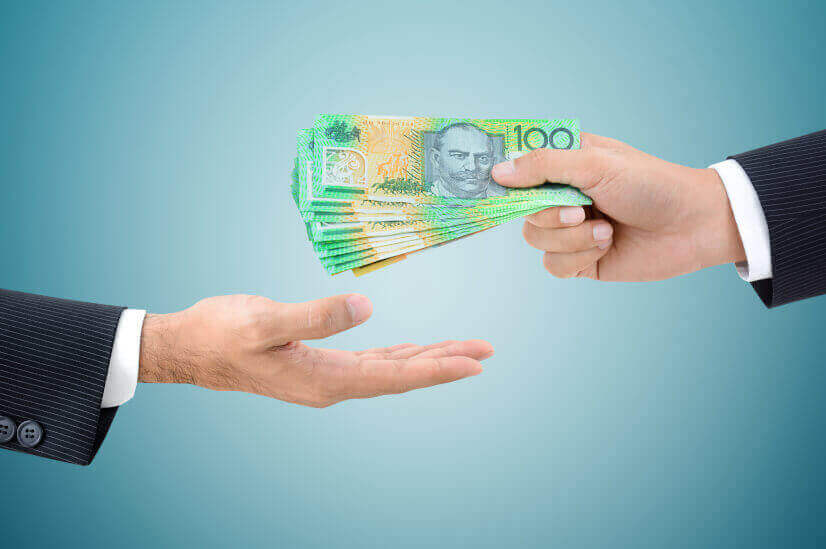 Last Updated: 26 March 2019 Published: 13 April 2018
Forward this article to a friend. Follow us on Linkedin. Join us on Facebook. Find us on Twitter for the latest updates
Rate the article