By Sarah Simpkins and Cameron Micallef · May 04 2020
Reading:

By Sarah Simpkins and Cameron Micallef
May 04 2020
Reading:

By Sarah Simpkins and Cameron Micallef · May 04 2020
Reading:

The Prime Minister has revealed the latest rise in early super numbers, revealing 950,000 applications to access superannuation worth $7.9 billion.

The Association of Superannuation Funds of Australia (ASFA) crunched the numbers, suggesting the average withdrawal is around $8,200, which indicates that a substantial number of applicants have less than the maximum amount of $10,000 in their account.

Some applicants were said to be withdrawing only what they need rather than the maximum amount.

The number of early release payments processed by funds was estimated to be running at 200 times the typical weekly average.

ASFA said preliminary estimates indicated that close to 98 per cent of applications had been paid within the set limit of five working days.

ASFA chief executive Dr Martin Fahy commented that super funds and administrators have been working hard to support members despite having “having only 18 working days to prepare for one of the biggest system changes in 30 years”.

“These are anxious times, particularly for people who have lost their job or have had to close their businesses due to the COVID-19 crisis,” Dr Fahy said.

“Funds have worked cooperatively with government and regulators to change systems to process this unprecedented volume of transactions and ensure early release financial hardship payments have been made quickly and safely.

“The strength of Australia’s world-class compulsory super system has enabled super funds to play this important role in supporting Australians in these unique circumstances, and superannuation is committed to playing a key role in rebuilding the economy, by providing much-needed capital for the recovery.”

The number of claims rejected were said to be small, with the denials due to anomalies or concerns around fraud because an account had been closed or an invalid bank account number was supplied.

How will it impact the sector moving forward?

The actuary stated that one of the implications of the early super raid will see funds holding more money in cash that will earn little, compared with previously holding high allocations in unlisted assets.

The firm stated that in the past, funds were concerned about how to allocate high incoming cash flows from employment contributions, not wanting to leave too much in cash and bonds in a low-interest-rate environment.

“Over the next decade, the superannuation industry is not likely to have the same earnings pattern as enjoyed over the last 20 years,” an analysis from Rice Warner stated.

“This will mean new targets – is CPI (consumer price index) plus 3 per cent to 4 per cent still viable over the next 10 years? Perhaps it will be if CPI is negative for some of this time.”

It added that if targets are reduced, projected future retirement benefits for members could decline, alongside confidence in the system. 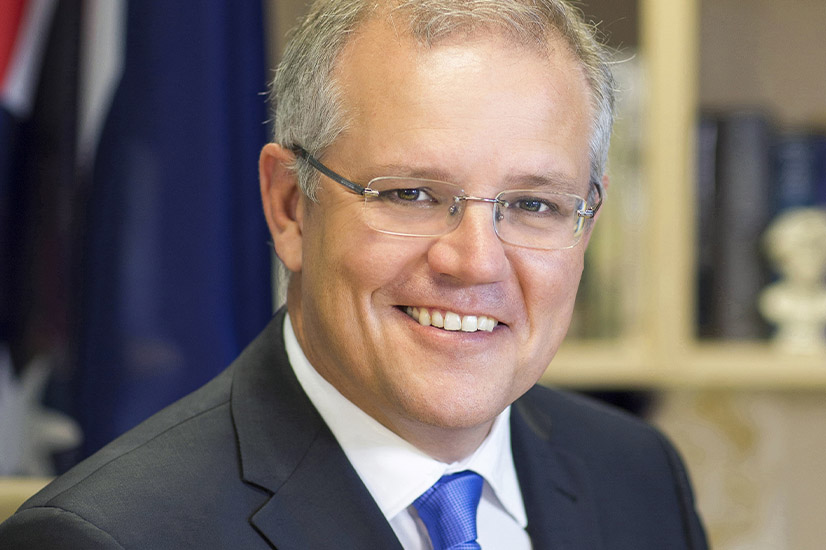 Last Updated: 04 May 2020 Published: 04 May 2020
Forward this article to a friend. Follow us on Linkedin. Join us on Facebook. Find us on Twitter for the latest updates
Rate the article

Why are markets rallying?

Is the Fed’s commitment to ‘whatever it takes and more’ enough?

Why are markets rallying?

Is the Fed’s commitment to ‘whatever it takes and more’ enough?