With yesterday’s news that Westpac was deemed not in breach of responsible lending guidelines, the court judgment has outlined ASIC’s failed attempt to pin down the major bank.

nestegg reported on the allegations before the Federal Court that Westpac had breached responsible lending laws in the assessment of 260,000 approved home loans between 2011 and 2015.

Originally, the bank had admitted to breaching its responsible lending obligations and agreed to a penalty payment of $35 million, with that joint request placed before the court.

It was this application that ultimately resulted in yesterday’s decision to dismiss the application by Justice Perram, who cited reasoning that the alleged breach was not grounded in fact.

“The act does not operate as ASIC alleges” was how the Federal Court judge began his remarks.

The judge accepted that the act requires a credit provider to ask the consumer about their financial situation and, in turn, to ask itself whether compliance would be possibly using one of the two questions above.

However, he did not accept that “this had the further consequence that the credit provider must use the consumer’s declared living expenses in doing so”.

Going as far as to call out the act’s silence on how a credit provider is to answer the compliance questions, Justice Perram considered that the act contains no express statement as to how institutions should carry out such checks, nor could such a requirement to look at an individual’s declared living expenses be implied as a necessary part of a lender’s consideration.

“One may ask what knowing that a consumer currently spends $500 per month on wine tells one about whether the consumer can afford the repayments on a proposed $2 million loan, or whether, whilst able to afford to make the repayments on that loan, the consumer could do so only by being placed in circumstances of substantial hardship,” the judgment continued.

In response to the ruling, Westpac’s chief executive for the consumer division, David Lindberg, said the bank has “always sought to lend responsibly to customers and takes its lending obligations very seriously”.

“We welcome the clarity that today’s decision provides for the interpretation of responsible lending obligations,” he continued.

Hours after the decision was handed down, ASIC also responded, and noted the “test case” status of the decision.

ASIC commissioner Sean Hughes said ASIC is carefully reviewing the judgment, and explained that the regulator “took on the case against Westpac because of the need for judicial clarification of a cornerstone legal obligation on lenders”.

“As a regulator, it is our role to test the law and its ambit,” he continued.

“The obligation to assess loan applications builds on the requirement for banks to make inquiries about a borrower’s financial circumstances and capacity to service a loan and to verify the information that borrowers give banks”. 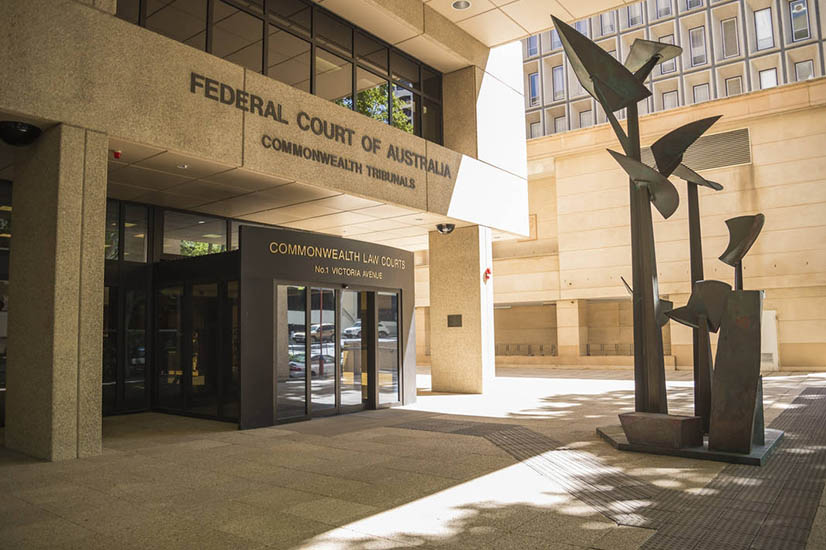 Last Updated: 16 October 2019 Published: 14 August 2019
Forward this article to a friend. Follow us on Linkedin. Join us on Facebook. Find us on Twitter for the latest updates
Rate the article