By Grace Ormsby and Cameron Micallef

By Grace Ormsby and Cameron Micallef

“Restoring trust in Australia’s financial system” is the aim of the Morrison government’s comprehensive response to last year’s Royal Commission into Misconduct in the Banking, Superannuation and Financial Services Industry.

A statement from the Commonwealth Treasurer’s office said the commitment, which will see the government take action on all 76 royal commission recommendations, represents the largest and most comprehensive corporate and financial services law reform package in the three decades since the Corporate Law Economic Reform Program in the 1990s.

From the 76 total recommendations, it was noted that 54 were directed at the government, 12 to the regulators, and another 10 to the industry.

Of the 54 specifically directed to the government, more than 40 are requiring legislation.

The government has also previously announced a further 18 commitments to address other issues raised by commissioner Hayne’s final report, which was reiterated in the most recent statement.

According to Treasurer Josh Frydenberg, “The need for change is undeniable, and the community expects that the government’s response to the royal commission will be implemented swiftly.”

By the end of next year, all remaining recommendations requiring legislation will have been introduced, the statement said.

“Given its scale and complexity, this represents an unprecedented response,” the Treasurer said.

According to Mr Frydenberg, “It demonstrates the government’s commitment to strengthening consumer protection laws and empowering Australia’s financial regulators to enforce the law”.

Implementing the recommendations of the royal commission are critical to restoring trust and confidence in Australia’s financial system and formulates part of the Morrison government’s plan for a stronger economy, according to the Treasurer, who outlined that his department and the Office of Parliamentary Counsel will be provided with an additional $9.3 million to ensure the timetable can be met.

As previously announced, and indicated again within the new roadmap, the government will follow up its roadmap with an independent review in three years to “assess the extent to which changes in industry practices have led to improved consumer outcomes and the need for further reform”.

Mr Frydenberg’s statement noted that the Australian financial services industry is the single largest sector of the economy, holding a 10 per cent share of the nation’s GDP.

Employing around 440,000 people and contributing $163 billion to the Australian economy in 2017-18, the Treasurer highlighted the sector as a “critical enabler of activity across the economy and is fundamental to the financial security and wellbeing of every Australian”.

According to a statement from the Australian Banking Association (ABA), the government’s timetable is a welcome step forward after a turbulent 12 months.

Noting that the banks are already implementing changes in light of the fallout from the royal commission, ABA CEO Anna Bligh indicated that changes to the banking code will be pushed through shortly.

“The recommendations included six changes to the Banking Code. All six are underway. The ABA has already drafted provisions implementing five of the changes, had them agreed to by banks, and submitted them to the regulators for approval,” she outlined.

“These are now on track for full implementation by March 2020.”

Consumer advocacy group Choice has also applauded the short timeline as provided by the government, reacting to comments from Mr Frydenberg on Monday morning where he promised “an ambitious timetable to swiftly and effectively implement the remaining recommendations of the banking royal commission.

For Choice CEO Alan Kirkland, “The only way to solve the problems uncovered in the banking royal commission is to make sure these reforms are passed as intended, as rapidly as possible.” 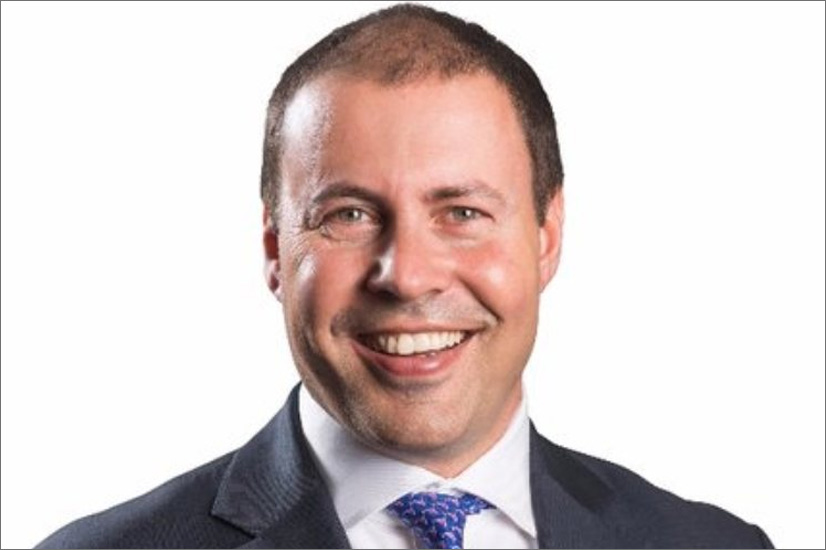 Last Updated: 12 February 2020 Published: 20 August 2019
Forward this article to a friend. Follow us on Linkedin. Join us on Facebook. Find us on Twitter for the latest updates
Rate the article