Treasurer Josh Frydenberg has challenged the banks on interest rates, calling for the competition watchdog to look into mortgage prices and obstacles customers face in switching banks.

Since June, the Reserve Bank of Australia has passed on three rate reductions, with the big four banks failing to pass on the full reduction to their customers.

The Treasurer outlined that the large banks have passed on just 57 basis points out of a total reduction of 75 basis points on average.

The average Australian with a $400,000 mortgage is $519 worse off per year with the banks only passing on part of the interest rate cuts, Mr Frydenberg said.

“If the big banks had passed on the recent rate cuts in full, a family with a $400,000 mortgage would be paying around $2,200 a year less in interest payments. This compares to the $1,680 they are saving that they are currently getting from the 57 basis point rate cut.”

How much are the banks saving?

Mr Frydenberg suggested that by not passing on the full rate cuts, the big four banks have “boosted their bottom line by around $570 million”.

As the Productivity Commission observed last year, “the consistently high returns of Australia’s largest financial institutions are over and above many other sectors in the economy and in excess of banks in most other developed countries post-GFC”.

“Nobody begrudges a profitable business; indeed, we want more businesses to be so. However, the funding costs of the banks have ‘declined across the board’ and are at ‘historical lows’, according to the Reserve Bank of Australia,” the Treasurer continued.

This has led the RBA to say that the rate cuts should be fully passed on.

“The fact that the big banks are ignoring the RBA is of concern,” Mr Frydenberg said.

Following the Treasurer’s directions to the ACCC, an interim report is to be provided to the Treasurer by 31 March 2020 and a final report by 30 September 2020.

Mr Frydenberg outlined the inquiry’s goals in a statement as follows:

In response to the ACCC’s inquiry, CEO of the Australian Banking Association Anna Bligh indicated “the first priority of Australia’s banks is the implementation of the royal commission”.

“Australia’s banks stand ready to assist the ACCC in this inquiry. Banks are no stranger to public scrutiny and look forward to the opportunity to cast more light on mortgage pricing and the many important factors that influence the setting of interest rates,” she said.

The CEO of ANZ, Shayne Elliott, has also welcomed the new inquiry.

“The inquiry is a good opportunity to provide facts in what is a complex space, and we hope it will provide the public with renewed confidence in the way their home loans are priced,” he said.

“Despite intense competition, there is cynicism in the broader community about interest rates for home loans. We know we have not done a good job in explaining our position and we will be working hard to ensure this process delivers results.” 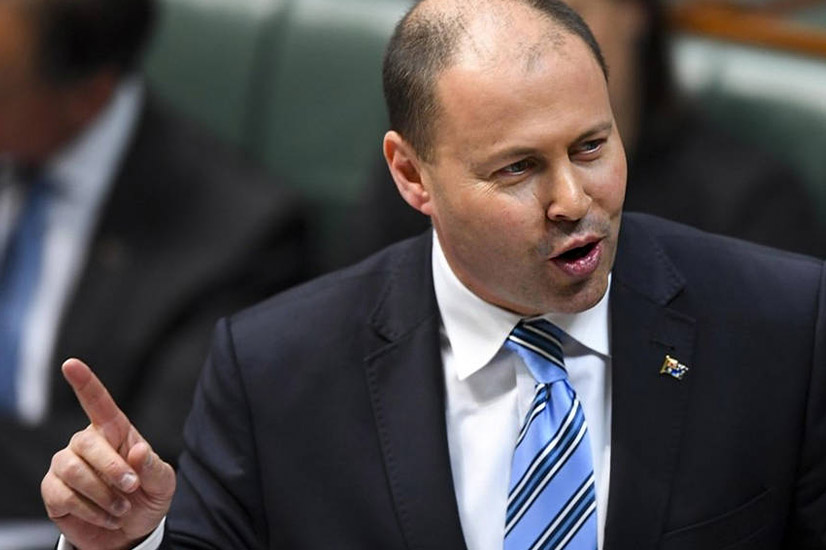 Last Updated: 05 March 2020 Published: 14 October 2019
Forward this article to a friend. Follow us on Linkedin. Join us on Facebook. Find us on Twitter for the latest updates
Rate the article