A non-major bank has been backpedalling since it was revealed that it had reduced the amount borrowers could redraw from some of its mortgage products without letting customers know.

Over the weekend, it was revealed that super fund-backed ME Bank had quietly made changes to the amount of money customers were able to redraw from certain legacy home loans.

While no money was removed from the accounts of affected individuals, it caused widespread concern for many of the bank’s customers, as was reported by nestegg’s sister brand The Adviser, which revealed many customers had taken to social media to lambast the changes which were made without proper notice.

For some customers, “the change has reportedly meant that they are unable to access money that they had hoped to later withdraw – in some cases thought to be tens of thousands of dollars”.

According to the bank’s CEO, Jamie McPhee, the adjustment was only required for legacy home loans that were written more than five years ago.

ME Bank has asserted that the redraw limit adjustment “was made with the best of intentions – to protect some customers from the risk of redrawing too much money, which could have inadvertently put them behind their repayment schedule”.

It has revealed that analysis showed a group of customers on one of the bank’s older home loan product were at risk of going above their scheduled home loan balance if they activated the full redraw facility.

ME Bank said this would have left customers open to paying additional interest, being at risk of not meeting their scheduled repayments, and hardship at the end of the loan.

At the same time, Mr McPhee conceded: “We messed up”.

“Customers do need to be protected from unexpected increases to their home loan repayments. But the way we put those protections in place was clearly not good enough,” he outlined.

“We should have worked harder to explain a complex product and process simply so that redraw limits were better understood.”

Arguing that the bank never benefited from this decision, Mr McPhee said that to make things right, every affected redraw customer will now be eligible for an assistance package, which will include a discussion around that individual’s redraw and personal needs.

ME Bank has said that it is in the process of reviewing the personal circumstances of anyone affected, and is offering options that include the rearranging of financing at the Bank’s costs, and the offering up of three- and six-month repayment holidays.

Other measures available include the extension of additional credit, the topping up of loans, and an extension of the term of loans.

Highlighting it as a priority to “fix this situation”, the CEO also quelled rumours about any other motive for the adjustment – and the lack of communication on the issue – as being “simply untrue”.

“The bank is in a strong financial position and our capital and liquidity levels are well above both internal targets and regulatory requirements,” he concluded. 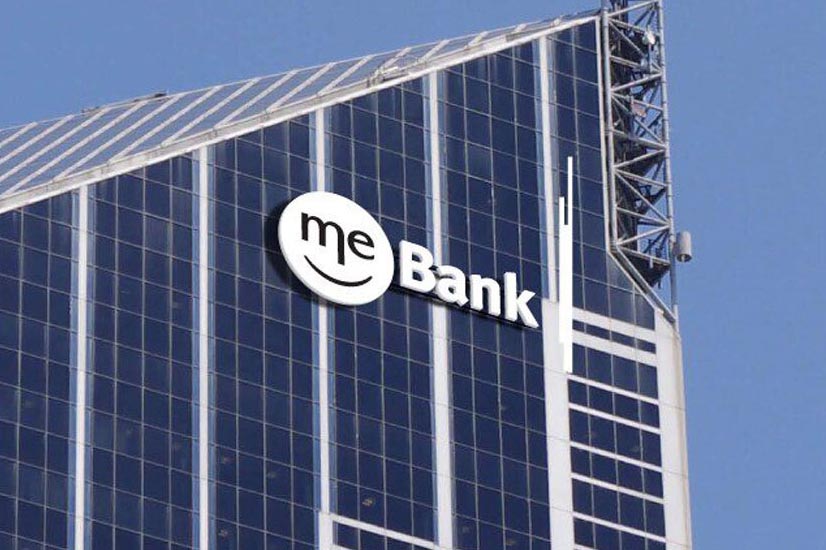 Last Updated: 07 May 2020 Published: 07 May 2020
Forward this article to a friend. Follow us on Linkedin. Join us on Facebook. Find us on Twitter for the latest updates
Rate the article

Record low remains for the next 3 years

Record low remains for the next 3 years