Less than one in five Australians has faith that the boards and executives behind our financial services institutions will improve their ethical behaviour.

Less than one in five Australians has faith that the boards and executives behind our financial services institutions will improve their ethical behaviour.

The Governance Institute of Australia’s Ethics Index for 2019 has revealed that the banking and financial services sector is viewed as the least ethical industry in Australia by virtue of consumer sentiment and perception.

The media, large corporations and government only ranked marginally better in the eyes of Australians.

Investment banks, retail banks, life insurance companies and payday lenders were also individually recognised in the “bottom 10” for ethics on an organisational level.

According to the CEO of Governance Institute of Australia, Megan Motto, “the banking and finance sector continues to suffer from credibility issues following the Royal Commission into Misconduct in the Banking, Superannuation and Financial Services Industry.”

She indicated that one in two people now rates the sector either “very” or “somewhat” unethical.

Bank senior executives, bank directors and insurance company senior executives were viewed as the least likely to showcase improvements to ethical actions, with more than 50 per cent of respondents indicating they don’t expect any improvement in ethical behaviour showcased by individuals in these positions “to actually occur”.

Directors and senior executives within the insurance company were viewed similarly, with just under one in two respondents again indicating their expectation for no improvement in ethical behaviours.

With low opinions across the board for executives, it should come as no surprise then that Ms Motto said “high executive salaries are seen as the most ethically important issue for the banking and finance sector, with 74 per cent of Australians saying it’s unethical to offer a CEO salary of more than $3 million per annum”.

Fifty-one per cent of respondents said executive salaries are the top issue and influence relating to unethical behaviour in the banking and finance sector.

One in two Australians (50 per cent) said bribery and corruption is also an ethically important issue, while insufficient regulation came in third place, with 49 per cent of survey respondents considering it as one of the top issues for the sector.

Coming in a close fourth, 48 per cent of those surveyed also slammed executive bonuses as a a top influencer of unethical behaviour in the banking and finance sector. 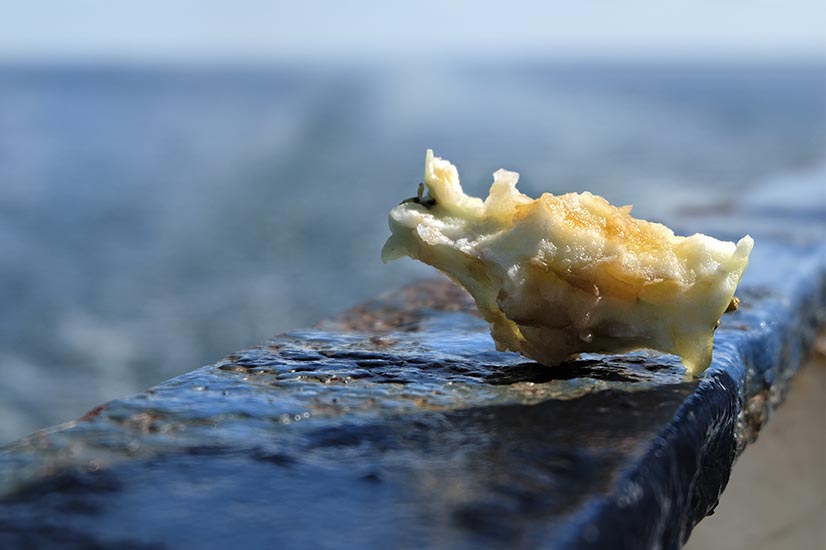 More than 80,000 complaints have been filed with the Australian Financial Complaints Authority in the past 12 months alone, which has led to the recuperation of more than $250 million in compensation ...Read more

With the permission of a customer, banks are now be able to share consumer data with other banks, thanks to the Consumer Data Right system. So, how will this system actually benefit Australians? ...Read more

Australian borrowers appear to have flocked back to big four banks in droves since the COVID-19 crisis began – but why? ...Read more

Another major bank is in the junk insurance firing line, with the filing of yet another class action on the matter in the Federal Court. ...Read more

The Commonwealth Bank of Australia has admitted that it failed more than 8,ooo customers using the AgriAdvantage Plus Package on more than 130,000 occasions in a new court judgement. ...Read more

Poor individual judgement has been cited as one of the reasons Westpac was alleged to have made 23 million breaches of Australia’s anti-money laundering laws. ...Read more

ANZ has agreed to part with its New Zealand-based asset finance business, in alignment with its aim for a more streamlined bank offering. ...Read more

An investor service has revised its outlook for mutual banks to negative, as the economic fallout of the COVID-19 pandemic continues. ...Read more