The Commonwealth Bank of Australia has reported on its earnings for the first half of the 2020 financial year, boasting a cash net profit of $4.47 billion despite a tough economic climate.

According to CEO Matt Comyn, the result is a reflection of the strength of the group’s core banking businesses and is underpinned by its leadership in digital banking.

“In an environment characterised by low interest rates and relatively low credit growth, our banking businesses performed well, leading to strong volume growth in home lending and deposits,” he outlined.

While volume growth across the core business did occur, CBA noted that its operating income was offset by bushfire-related insurance claims and customer fee removals.

It didn’t stop the group’s net interest margin from improving by one basis point to 2.11 per cent.

The bank also reported a 34 per cent increase to its statutory net profits after tax, which increased to $6.16 billion.

This was partially driven by the $1.69 billion sale of its global asset management business, Colonial First State Global Asset Management.

CBA said the proceeds, plus the initial payment for CommInsure and the generation of organic capital, helped boost the bank’s common equity tier 1 level 2 capital ration to 11.7 per cent – “well above the banking regulator APRA’s stated ‘unquestionably strong’ level for Australia’s major banks of 10.5 per cent”.

While the bank has indicated an intent to continue its “simpler” approach to banking, it has expressed its intent to continue providing enhanced product offerings, improve net promoter scores, and grow its market share in home lending and deposits.

“Our population continues to grow, we have a strong trade and fiscal position, and a solid pipeline of infrastructure investment provides ongoing stimulus,” he said.

“Recent improvements in key indicators also demonstrate the economy’s resilience, including growth in employment and the rebound in housing,” the CEO noted, while acknowledging that uncertainties do remain regarding the global economic outlook, and the impacts of drought and bushfires.

Against this backdrop, the CEO flagged that the banking giant is “focused on investing in our core businesses and on continued execution”.

“We have both the capacity and the appetite to lend more to support our customers and the economy. We will also continue to invest in innovation and growth to create new opportunities for our business and to deliver the best experiences for our customers.”

Dividends to shareholders will be $2 per share – deliverable to investors on 31 March 2020.

Operating income of $12.4 billion was comparable to the previous half-year results.

Net interest margin was up at 2.11 per cent.

The bank also reported $53 billion in new lending to Australian home buyers and $19 billion in new business loans in the six months to 31 December 2019.

AMP has also unveiled its investor report this week, with results far less favourable for investors than the Commonwealth Bank’s revelations. 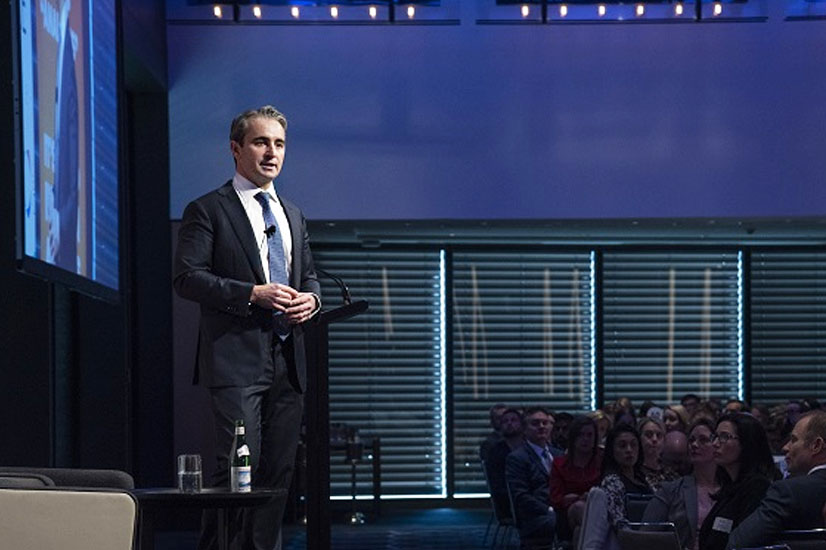