Australian fintechs have grown their revenue by 80 per cent since 2018, with the industry’s business owners expecting more of the same in the foreseeable future.

Releasing its latest findings, consulting firm EY and FinTech Australia have highlighted significant growth in the sector despite the financial services industry having felt the impact of the royal commission.

Commenting on the report, general manager of Fintech Australia Rebecca Schot-Guppy concurred, commenting that “Australia’s fintech industry has emerged as being amongst the important fintech ecosystems globally”.

Fintechs have been among the beneficiaries of the royal commission, with 76 per cent of those who took part in the research saying it had had a net positive impact on the industry.

The most prominent positive impact cited was a stronger update in fintech solutions in the market, followed by a willingness to partner and a positive attitude towards fintechs.

Of the few fintechs that stated it was a negative impact on the industry, they considered that it had had an impact on overall negative consumer sentiment, made incumbents busier and shifted focus away from innovation among those incumbents.

Aside from the impact of the royal commission, fintechs have put their success down to five pillars of success that underpin the industry.

Talent - While obtaining and retaining talent is a longstanding issues for all businesses, there has been a shift this year, with fewer fintech leaders believing there is a lack of experienced start-up and fintech talent available in Australia.

It also indicated that this year has shown a greater degree of gender diversity in these talent pools.

Capital - To date, capital has played an important part in fintech success, but as credit becomes tighter, the fintech sector has suffered.

Leaders acknowledge that they have been less successful in capital raising, which has seen a skew towards more established and larger players in the fintech sector.

Demand - The sector continues to grow and evolve at pace, with the major fintechs in Australia no longer being on the fringe but offering sophisticated and credible options for consumers.

Policy - This year has been highlighted by two prominent changes being Consumer Data Right Legislation (CDR or open banking) and the R&D tax incentive.

The CDR has been seen as an effective growth initiative by 85 per cent of the fintechs interviewed for the research.

Meanwhile, the R&D tax incentive has evoked a more mixed reaction, with over half of fintechs having successfully applied for the incentive. The prevailing concern that does exist is around the lack of clarity and certainty of the scheme.

Environment - The Australian environment is seen as supportive of fintech start-ups, and scale-ups continue to evolve. Fintech hubs are well established along the east coast and have seen expansion to the west for the first time this year.

Founders said they continue to draw on support networks provided through hubs, networks and also government initiatives, and considered this as vital for the success of the fintech industry. 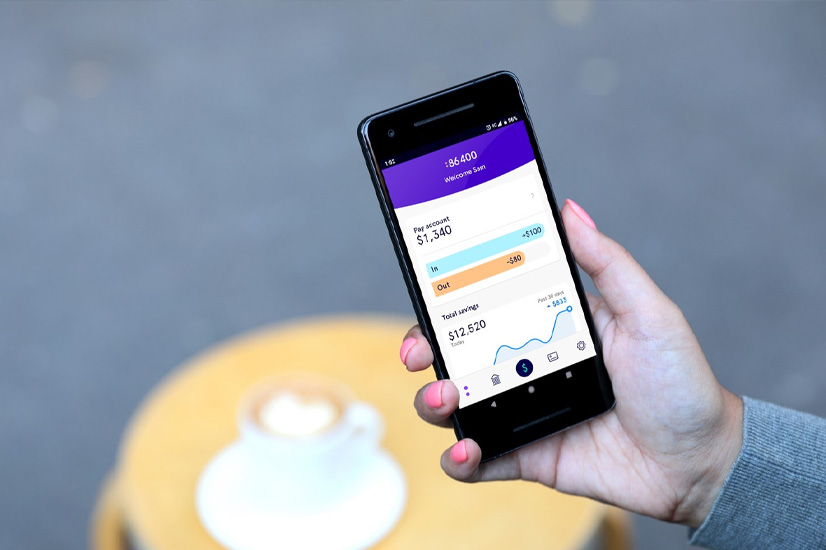