Australian anti-terrorism regulator AUSTRAC is seeking civil penalty orders against one of the big four banks for more than 23 million alleged breaches of the anti-money laundering laws.

AUSTRAC reported that it has applied to the Federal Court of Australia for civil penalty orders against Westpac Banking Corp.

According to the anti-money laundering and terrorism financing regulator, the civil penalty orders relate to systemic non-compliance of the bank with the Anti-Money Laundering and Counter-Terrorism Financing Act 2006 (AML/CTF Act).

It alleged that Westpac’s oversight of the banking and designated services provided through its correspondent banking relationships was deficient.

AUSTRAC also alleged that the bank’s oversight of its own program intended to identify, mitigate and manage the money laundering and terrorism financing risks of its designated services was also deficient.

AUSTRAC’s CEO, Nicole Rose, noted that the decision to commence civil penalty proceedings was made following a detailed investigation into Westpac’s non-compliance.

She said “these AML/CTF laws are in place to protect Australia’s financial system, businesses and the community from criminal exploitation”.

Serious and systemic non-compliance leaves our financial system open to being exploited by criminals, the CEO emphasised.

According to AUSTRAC, Westpac has failed to:

1. Appropriately assess and monitor the ongoing money laundering and terrorism financing risks associated with the movement of money into and out of Australia through correspondent banking relationships.
2. Report more than 19.5 million international funds transfer instructions (IFTIs) to AUSTRAC over nearly five years for transfers both into and out of Australia.
3. Pass on information about the source of funds to other banks in the transfer chain, which AUSTRAC said “deprived the other banks of information they needed to understand the source of funds to manage their own AML/CTF risks”.
4. Keep records relating to the origin of some international funds transfers.
5. Carry out appropriate customer due diligence on transactions to the Philippines and south-east Asia that AUSTRAC said “have known financial indicators relating to potential child exploitation risks”.

Westpac is alleged to have failed to introduce appropriate detection scenarios to detect known child exploitation typologies consistent with AUSTRAC guidance as well as their own risk assessments.

“The failure to pass on information about IFTIs to AUSTRAC undermines the integrity of Australia’s financial system and hinders AUSTRAC’s ability to track down the origins of financial transactions, when required to support police investigations,” Ms Rose indicated.

She explained that the regulator has been working, and will continue to work, with Westpac during these proceedings to strengthen their AML/CTF processes and frameworks.

“Westpac disclosed issues with its IFTI reporting, has cooperated with AUSTRAC’s investigation, and has commenced the process of uplifting its AML/CTF controls.”

Westpac acknowledged the statement of claim, outlining that it has “previously disclosed that it had self-reported a failure to report a large number of international funds transfer instructions to AUSTRAC, and that AUSTRAC was also investigating a number of other areas relating to Westpac’s processes, procedures and oversight”.

It indicated it will issue further comments after assessment of the claim. 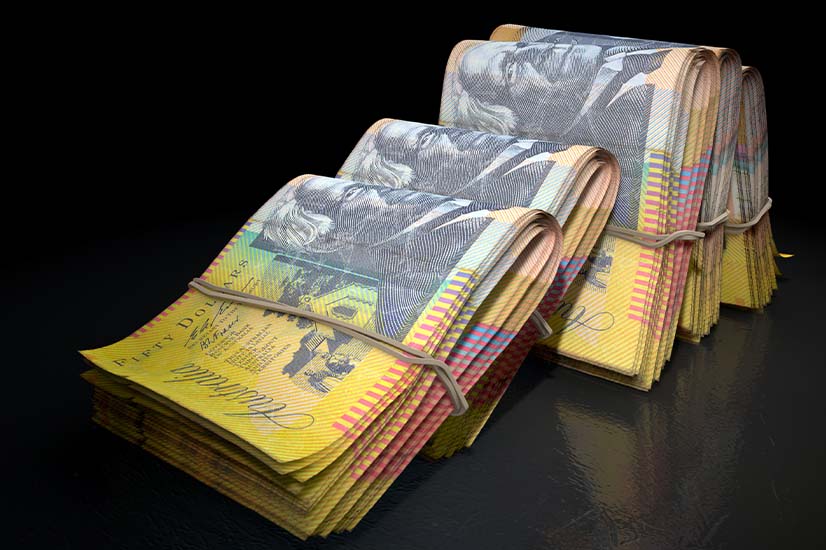 Last Updated: 19 December 2019 Published: 20 November 2019
Forward this article to a friend. Follow us on Linkedin. Join us on Facebook. Find us on Twitter for the latest updates
Rate the article