The long-awaited Superannuation Guarantee Amnesty Bill has passed through Parliament, with employers set to get a six-month grace period for historical non-compliance to superannuation before tougher penalties apply.

An employer will not be able to benefit from the amnesty for SG shortfall relating to the quarter starting on 1 April 2018 or subsequent quarters.

It will allow employers to claim tax deductions for payments of SG charge or contributions made during the amnesty period to offset SG charge, as well as remove the administrative component and the Part 7 penalty that may otherwise apply in relation to SG non-compliance.

The amnesty period will start from 24 May 2018 and end six months from the date it receives royal assent.

The new legislation will also impose minimum penalties on employers who fail to come forward during the amnesty period by limiting the commissioner’s ability to remit penalties below 100 per cent of the amount of SG charge payable.

In a conversation with nestegg, FairVine Super’s executive chairman, Sangeeta Venkatesan, explains the importance of these laws for consumer protection.

Describing it as a “huge development for Australian superannuation”, the executive chairman believes more work still needs to be done with paying superannuation with pay helping employees.

“It gives the employers a voluntary way of contributing any loss superannuation to employees.

“It definitely helps the employee as well because instead of them reaching out to employers and going through the entire admin process, the onus is now on the employers,” Ms Venkatesan said.

While the new rules apply retrospectively, once the bill receives royal assent, employers will have six months to come forward and pay any unpaid superannuation in full.

“This policy is all about reuniting hardworking Australians with their super,” Assistant Minister Jane Hume said. “We anticipate at least $160 million of super will be paid to Australian workers who would otherwise miss out.”

Since the one-off amnesty was originally announced back in 2018, over 7,000 employers have already come forward to voluntarily disclose historical unpaid super.

In welcoming the super amnesty extension, both the Australian Small Business and Family Enterprise Ombudsman, Kate Carnell, and the Institute of Public Accountants called on small businesses to make the most of this opportunity and get up to date with outstanding payments to current and past employees before the harsh penalties kick in.

While welcoming the amnesty for its introduction of minimum penalties, Industry Super Australia (ISA) has called for greater enforcement of the super system.

ISA chief executive Bernie Dean said the bill “does little to fix the causes of the $6-billion unpaid super scandal”.

He said one in three Aussie workers have been ripped off by a dodgy boss, “and with enforcement sadly lacking, they do so without fear of punishment”.

According to ISA estimates, the average worker loses $2,000 in super a year.

It wants to see mandated payday super to prevent payment falling through the cracks of a quarterly pay cycle.

“The chance to address unpaid super was now, and because the government failed to act on important reforms, 2.85 million Australians will continue to be ripped off,” Mr Dean said.

While acknowledging it as a win for consumers, Ms Venkatesan believes the superannuation industry could do more to support members and prevent issues such as unpaid super.

“There is a lack of clarity, lack of transparency, with members hearing from superannuation funds once a year and that is not good enough,” Ms Venkatesan concluded. 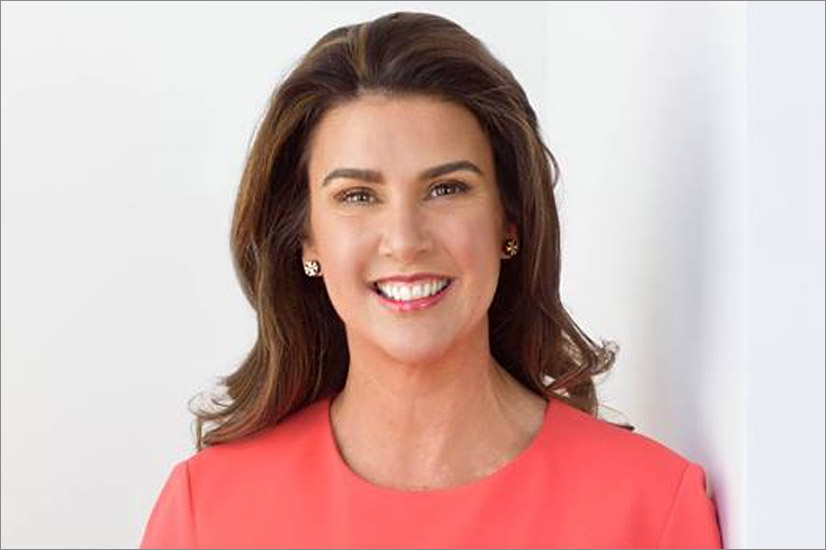