A class action is being filed today on behalf of more than 330,000 super fund account holders with NAB that alleges breaches of super trustee duties and causing substantial losses to members.

The class action alleges contraventions of superannuation law by MLC Nominees and NULIS, “including that they left MasterKey Business Super and Personal Super default members idling in products with higher fees and paying commissions to financial advisers that were banned in the low-cost MySuper product”, the firm said in a statement.

The class action alleges that MLC Nominees and NULIS failed to “exercise the degree of care, skill and diligence required of a prudent superannuation trustee, perform their duties and exercise their powers in the best interest of beneficiaries and give priority to the interests of beneficiaries where a conflict of interest arose”.

Andrew Watson, Maurice Blackburn’s national head of class actions, said the case will focus on NAB’s failure to transition in excess of $6.3 billion of accrued default amounts (ADAs) over to the lower cost MySuper product in a timely way and in the best interests of superannuation fund members.

“The contraventions at the heart of this case resulted in NAB’s default MasterKey super members paying higher fees and commissions and receiving lower investment returns for periods of time, when they could have been in a cheaper, better overall MySuper product,” he said.

“This is another regrettable case of mismanagement in the superannuation sector. The whole point of the MySuper reforms was to make sure that millions of everyday Australians who hadn’t made an active decision about their super were not losing money on higher fees and unnecessary or unused services.

“MySuper was introduced to protect the retirement outcomes of Australians. MLC Nominees and [NULIS’] job was to move default member balances into MySuper at the time that best met their members’ needs, not the needs of NAB or financial advisers.”

NAB was criticised for repeated breaches of superannuation laws during the financial services royal commission, the firm recounted, with commissioner Kenneth Hayne referring its conduct in relation to the transfer to MySuper to APRA for consideration of possible criminal or civil proceedings.

“[NAB] acknowledged that one of the consequences of the delay was that members paid higher fees for longer than they would have had their ADAs been transferred earlier. For some members, this was not merely a risk but a certainty. Advisers, including advisers within the NAB Group, stood to benefit from this to the financial detriment of those members,” commissioner Hayne said at the time.

“Taken as a whole, the evidence shows that NAB and NULIS (and before NULIS, MLC Nominees) did not move with all deliberate speed to effect the transfers. I consider that they did not do that for fear of how advisers would react to the loss of commissions that would follow from the transfer.”

The news of the class action comes as AMP is under fire for its own super fund management strategy. 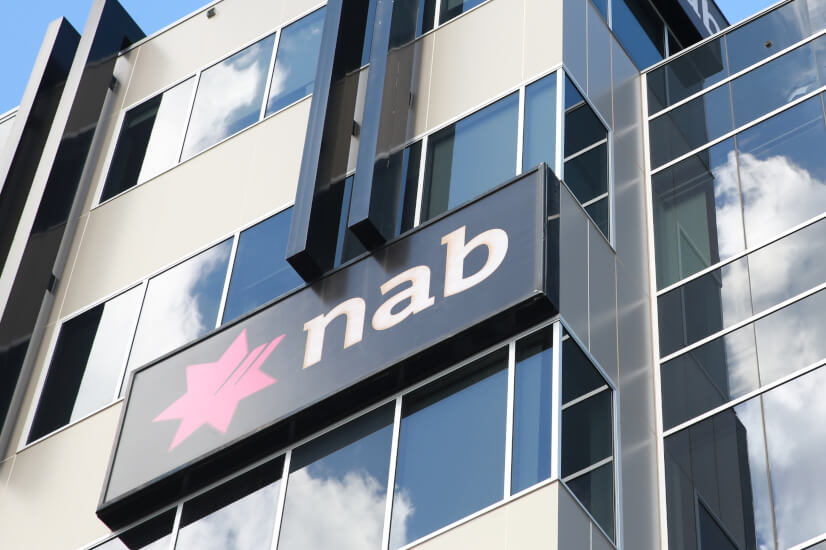 Last Updated: 24 January 2020 Published: 22 January 2020
Forward this article to a friend. Follow us on Linkedin. Join us on Facebook. Find us on Twitter for the latest updates
Rate the article