I began my career as a finance journalist back in 2010 with Murdoch and end it this month as the outgoing editor of Investor Daily. It has been a good run.

Over the years I’ve been deeply imbedded within the financial services community’s various cliques, from mortgages and real estate as editor of The Adviser, Mortgage Business and Real Estate Business to superannuation and advice as editor of Momentum Media’s wealth platforms.

Nothing catches an editor’s eye like a good crisis and in this regard the finance patch has been very good to me. If the last financial crisis was caused by a mixture of ignorance and greed, I believe the next one will be triggered by something more even more ravenous: fear.

The retirement crisis is already upon us and thankfully large financial institutions are taking innovative steps towards a solution that can fund people from their last day of work until the day they die.

When I caught up with Allianz Retire + CEO Matt Rady last year, he told me that the group asked retirees directly what their biggest concerns were before embarking on a potential solution.

The group discovered that the biggest concern retirees have is running out of money. They fear that more than they fear death, which is really saying something.

Driven by this fear, those looking to secure a retirement income are in a vulnerable position as they look for answers in a world of record-low rates. There is now a real danger that these investors, driven by fear and hungry for yield, will consider risky investments.

There is already clear evidence of investors moving further down the risk curve in order to generate the returns they have always expected to receive from traditionally conservative income-generating assets.

Just this week Australia’s former Treasurer Peter Costello, chair of the $166 billion Future Fund, was quoted in the Australian Financial Review warning that mum and dad investors, including retirees, are being lured by advertised investment yields of 5 per cent.

The point Costello is making here is an important one: a 5 per cent yield in today’s world is now considered a risky asset.

But what is the alternative? Keeping your money in a term deposit won’t do much to allay fears of going broke in retirement. The necessity of retirement income is unfortunately a driving force that could tip a significant cohort of investors into risk assets like unsecured debt and junk bonds, and potentially another financial crisis.

The number of people across the globe living in fear of running out of money in retirement is staggering and set to grow significantly over the next decade. According to the World Economic Forum, the population over the age of 65 will increase form 600 million today to 2.1 billion in 2050.

For ten years I’ve been writing about other people’s money. If I’ve learnt anything of lasting value in that time it’s this: money is deeply personal. It gets us up in the morning and keeps us awake at night, brings us together and drives us apart. We chase it to achieve greatness and it plunges us into the depths of despair. Money evokes powerful human emotions. Like fear. Fear that we’ll never have enough of it.

Money makes us act. It is the fundamental energy source of humankind.

This week Larry Fink, the CEO of BlackRock, the largest fund manager in the world, vowed to make climate change his top investment consideration, starting with the divestment of all coal assets by mid-2020. That’s a major commitment from a firm that holds more thermal coal assets than anyone else on the planet.

But Fink didn’t arrive at this point because he’s an eco-warrior or had a sudden epiphany that saving the planet is the right thing to do. It’s a purely financial decision: climate change will impact investment performance.

“Climate risk is financial risk,” Fink said. “From Europe to Australia, South America to China, Florida to Oregon, investors are asking how they should modify their portfolios.”

Climate change can threaten the planet and all of the beautiful creatures in it. That’s been the case for years and it won’t change the way we approach the problem. All that environmental stuff is just a damn shame.

But when it threatens the future performance of our investment portfolios, our retirement incomes, then we’ve got a serious problem and it’s time to take action.

That’s the power of money. 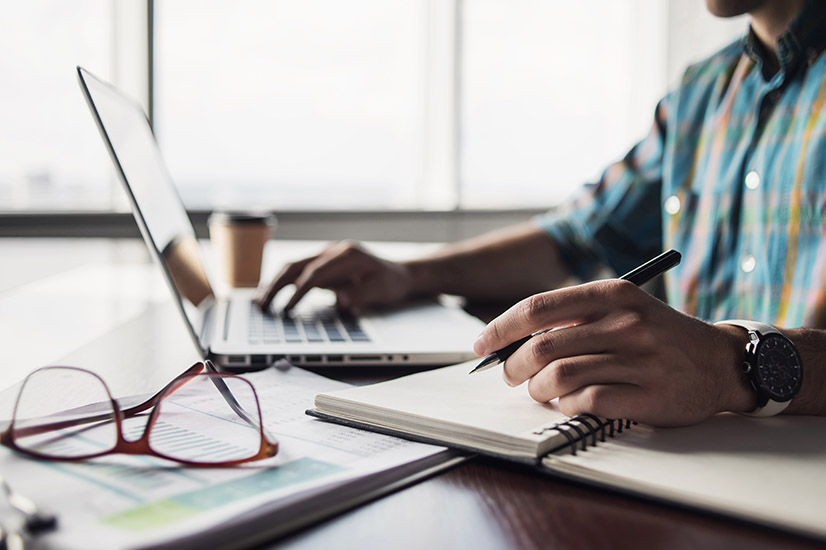