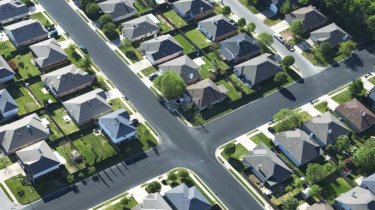 In a post-Hayne Royal Commission world & with a cooling housing market in two major capitals, we take a look at what impact the impending election could have on the (residential) property market.

With the Hayne Royal Commission now concluded and including some absurd and baffling recommendations that came from it, we now take a look at what impact the likely impending election could have on the (residential) property market. Plenty of things have threatened to be crucial issues as the election approaches, with the dramas surrounding the franking credits, the potential changes to negative gearing and CGT discounts, constant changes relating to SMSFs and property purchasing using limited recourse debt and now most recently, we’ve gone back to the days of asylum seeker and border protection policies becoming the major talking point.

Well, from a business perspective here at CFMG Capital – the most interesting topic listed is any policy that impacts the housing market and to a lesser degree the SMSF space, given 85%+ of our investors do so using their SMSF.

With the housing market cooling off in the two major Australian capitals, we can probably expect some finger pointing from both sides of politics, likely at each other, at APRA, at the banks and anywhere else they feel some political capital can be gained! The incumbent Government appears more focussed on issues other than the property market, and want a non-interventionist approach, while the opposition seem intent on shaking things up. Likely not surprising given one is trying to win Government, while the other is desperately hoping to retain it!

The PM seems comfortable that existing regulators can shift the levers and turn the dials appropriately to soften the blow and the residential markets in Sydney and Melbourne are likely to come back around 20% over an 18 month period (after growth of 80%+ in the 3-4 years prior…) while the ALP seem intent on developing and altering various tax policy to intervene in the market, but without any specific goals to make it more or less affordable, but perhaps more ‘fair’?

We’re not here to tell you which is better, just provide comment on potential outcomes. With the Government simply putting any changes in the market down to traditional cycles that can be monitored accordingly – they are taking what we consider to be a reasonably risk-free approach, not wishing to upset their traditional core votes and not chasing those that were unlikely to swing in their favour regardless of policy. Meanwhile, the opposition are looking to curtail negative gearing, and remove capital gains tax concessions – with the intended outcome we can only assume, to make the market more affordable and less competitive. Rightly or wrongly, making markets more affordable without any specific wage growth intertwined into the formula simply translates to continued declines in property values. After all, how does an asset become more affordable if its value isn’t diminishing?

Essentially, by making property investment less attractive via tax law, the intended outcome, one assumes, is to diminish property value and make it more affordable. We’re pretty comfortable that plenty of the Australian population under 30 wouldn’t have a problem with this!

However, negative gearing remains a hot political issue. With the opposition wishing to remove it altogether, other than for newly built homes and existing arrangements that would be grandfathered.  Sure, as a developer of new residential housing estates, we certainly don’t mind this policy, though it’s probably not as exciting as it sounds because while it may make new property attractive to buy for investors, it also makes it quite difficult to divest from in the future given some of the benefits aren’t transferred, namely – negative gearing. Further investigation suggests that the 50% CGT concession is probably the greater lever when it comes to the impact such policy could have on the attractiveness of direct property investment. This is mainly due to the fact that on purchase and hold of the asset, there is a tax concession via negative gearing, but there is also a secondary concession upon divestment with the 50% CGT discount. Removing both of these will make a newly built investment property a difficult asset to sell 3 years after acquisition and a buy and long term hold strategy will be de rigeur.

Of course, it would be completely remiss of us not to say at this point, that if you’re interested in property investment and worried about the impact of the election and subsequent tax policy, then of course the CFMG Land & Opportunity Fund with a minimum of just $25,000 and paying a fixed return of 12% per annum is of course a very good option as well!

Speak with one of our Investment Executives today and find out if we are a right fit for your circumstances. 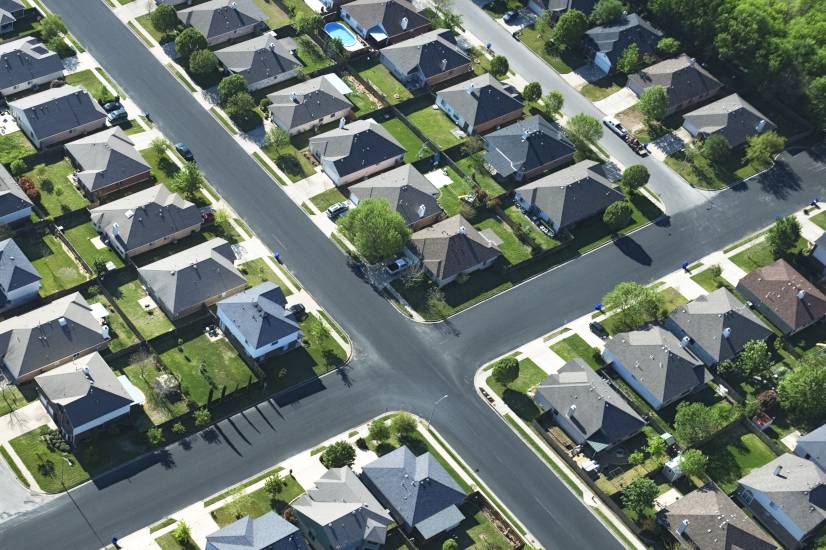