It may seem like a tenuous connection, but banks are increasingly relying on social media and other external data sources in a bid to combat financial fraud, a fraud insights leader has said.

He said that a transaction in Bali, for example, may look highly suspicious on its own. But with the benefit of context garnered from various sources – such as that the customer had used their credit card to buy flights to Bali, their debit card for food and taxi transactions in Bali, and posted photos of themselves in Bali on social media – the risk profile of that transaction dramatically changes.

Mr Scheurmann cited two examples to highlight the difference that data-driven insights can have in the payments space.

One was the example of the Bank of Bangladesh, which lost $120 million in 2016 after it was siphoned off by fraudsters.

The bank, he said, had transferred around US$1 billion in funds one Saturday, going via a US-based clearing house. But the siphoning of US$120 million of those funds into the Philippines was noticed too late, with fraudsters withdrawing the money and laundering it through casinos.

He said that, thanks largely to strict laws in the Asian country, around $81 million of those funds remain unrecovered today.

The problems, he said, were that red flags were not picked up early enough: including that it was unusual for such large transfers to occur on a Saturday and that there had been no usage on the bank accounts receiving the siphoned funds for two years.

On the flip side, Mr Scheurmann pointed to Afterpay, which identified early on that chargebacks presented a risk to its business.

He said that in 2004, the company was growing “at this exponential rate”, but one of the founders noticed that chargebacks had started and were accounting for around $12 million a month – or $144 million annually.

“It was very smart... that they recognised their platform was a huge target for fraud.”

According to the IBM manager, fraudsters prefer to target low-fee, high-use payments technologies, because their low cost of use for customers makes it more difficult for banks and service providers to put aside money to cover and investigate fraud-related losses.

That, he said, is opposed to credit cards, which have relatively low risk of fraud, but a comparatively high cost of use for customers in the form of bank and card fees.

As such, building a holistic data picture of customers and their spending habits, from both bank and non-bank sources, can help spot suspicious activities more readily, with artificial intelligence and machine learning using those insights at scale to identify and stop suspicious transactions before they are processed.

Mr Scheurmann was speaking as part of a seminar at the CEBIT Australia business technology conference in Sydney. 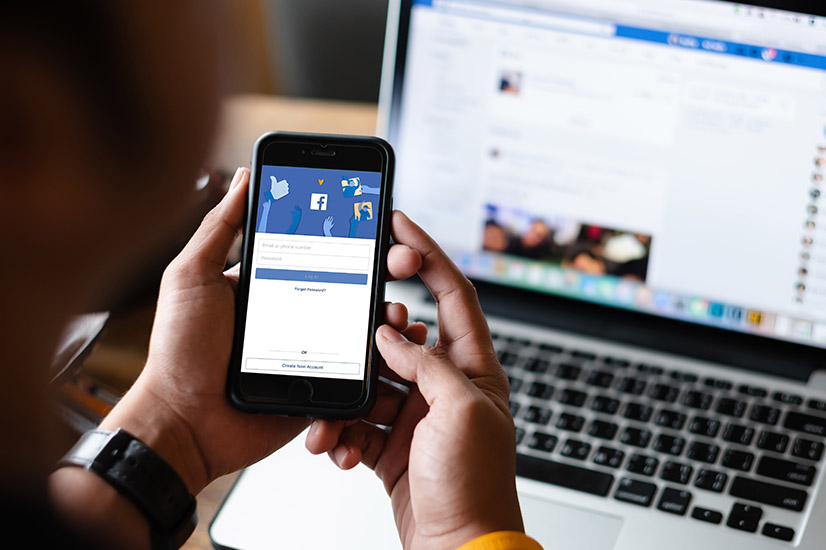 Last Updated: 15 January 2020 Published: 30 October 2019
Forward this article to a friend. Follow us on Linkedin. Join us on Facebook. Find us on Twitter for the latest updates
Rate the article

What is the difference between remote and virtual?

What is freelancing and how to get started

How to make money with blog advertising

Earn Money with your Blog (Ultimate Free Guide for 2019)

What is the difference between remote and virtual?

What is freelancing and how to get started

How to make money with blog advertising

Earn Money with your Blog (Ultimate Free Guide for 2019)