Chief executive of Westpac Brian Hartzer has dismissed suggestions that the disparity between back book and front book mortgage pricing is comparable to the “fees for no service” scandal.

Appearing before the House of Representatives Standing Committee on Economics on Friday (8 November), Westpac CEO Brian Hartzer denied that the bank was applying a “loyalty tax” by charging higher interest rates to existing borrowers.

Deputy chair of the committee and Labor MP Andrew Leigh went further, drawing a link between the disparity in front and back book mortgage pricing with the charging of “fees for no service” to wealth customers, as brought to light by the banking royal commission.

However, Mr Hartzer denied that the two were comparable, noting the nuances involved in determining mortgage rates.

“I think the issues are quite different,” he said.

“As we talked about on the financial planning side, we had an issue around record keeping that related to a service and a business that we’ve now exited.

“The pricing dynamics in the mortgage market are complex; there are a lot of things that go into managing a bank balance sheet and we have to be mindful of all of our funding costs, including for depositors, and our wholesale borrowing costs.”

“We want to continue to be very competitive for new business,” he added.

The Westpac CEO also denied that the bank has made it difficult for existing borrowers to switch to a lower rate and added that the bank provides customers with a more holistic service, beyond interest rates.

“We don’t make it difficult for people to switch, we make it very easy for people to ring up if they want to discuss their arrangements,” Mr Hartzer said.

“I think it’s important to recognise the value that people get from a relationship with Westpac. It’s more than just the price they pay on a single product.

“I think customers are making a choice about the relative value versus the relative price that they’re paying.”

Scrutiny over the pricing behaviour of the big banks recently intensified following their failure to pass on the RBA’s full 25 basis point cuts to the cash rate.

The inquiry will review pricing behaviour from 1 January 2019 to examine:

In exploring these matters, the ACCC will consider consumer decision-making and biases, information used by consumers and the extent to which lenders may contribute to consumers paying more than they need to for home loans. 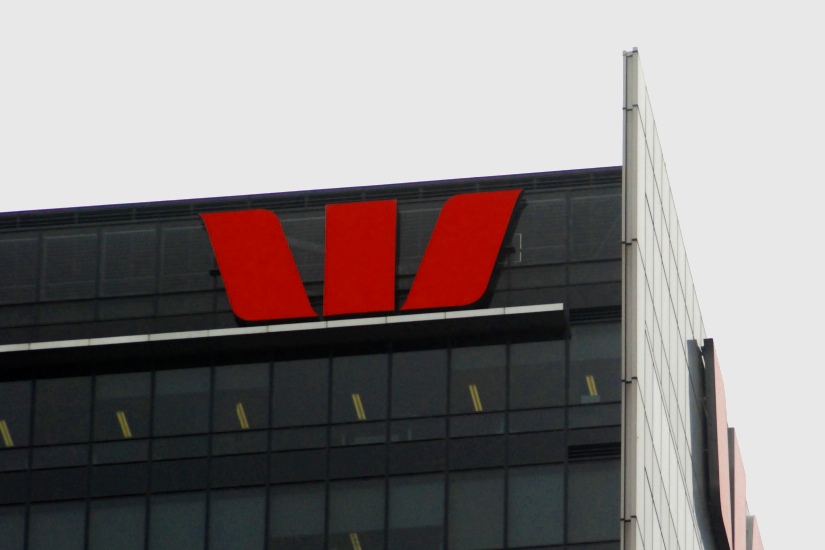 Last Updated: 15 January 2020 Published: 11 November 2019
Forward this article to a friend. Follow us on Linkedin. Join us on Facebook. Find us on Twitter for the latest updates
Rate the article