Slater and Gordon is launching new class actions against two of Australia’s largest banks, placing junk insurance firmly back into the financial spotlight.

ANZ and Westpac are under fire for selling junk insurance products to “potentially hundreds of thousands of unsuspecting, vulnerable customers”, the law firm has reported.

It comes just days after Slater and Gordon settled a similar case with NAB for $49.5 million, “providing compensation to those who bought the worthless insurance”.

The firm noted that the consumer credit insurance class actions are part of a series of cases following from the Royal Commission into Misconduct in the Banking, Superannuation and Financial Services Industry, which heard that banks were using pressure sales tactics to sell unnecessary credit card and personal loan insurance to vulnerable customers ineligible to make claims under the policies.

Practice group leader Andrew Paull said, “Banks have been abusing their power by selling junk insurance products, adding thousands to their customers’ credit card bulls or personal loan repayments while providing little or no benefits to the customer.”

“Customers who trusted the big banks were ripped off and continue to be out of pocket after being pressured to sign up to worthless insurance cover,” he continued.

While others “were simply led to believe the insurance they bought was free, or mandatory,” he outlined.

“Neither was the case.”

Slater and Gordon noted ASIC’s finding that ANZ, Westpac and other banks and insurers across Australia have collected over $1.78 billion in premiums on consumer credit insurance products over the last eight years, while returning only 11 per cent of that amount back to consumers in claims made on the policies.

ASIC’s 622 Report also found that ANZ and Westpac were selling consumer credit insurance products which, in some cases, returned even less to customers than the products offered by NAB.

Slater and Gordon has indicated that the new class actions will be run on a no win, no fee basis and will not be backed by a litigation funder. 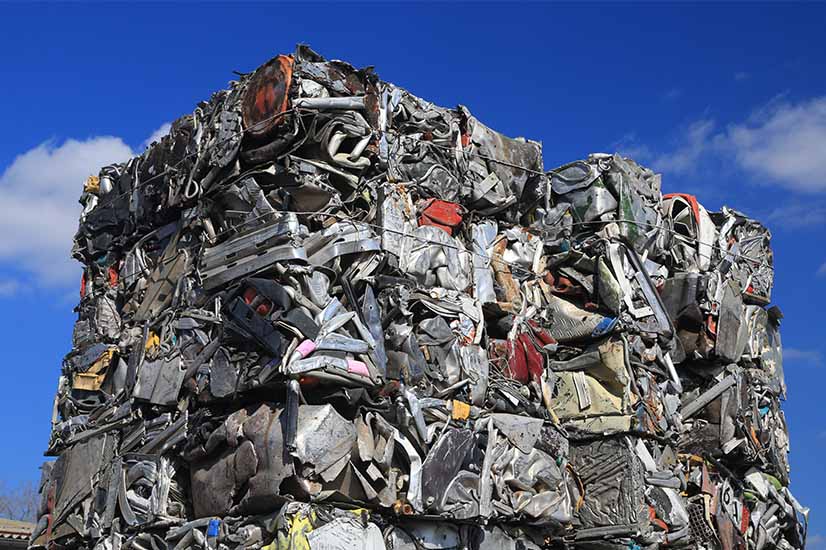 Last Updated: 14 January 2020 Published: 25 November 2019
Forward this article to a friend. Follow us on Linkedin. Join us on Facebook. Find us on Twitter for the latest updates
Rate the article