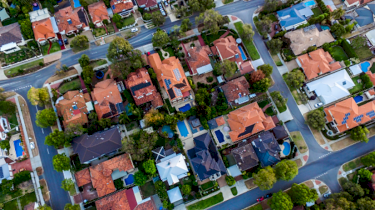 After APRA announced that bank loan buffers were too high given record low interest rates, banks began to make welcome changes that will have a direct impact on national property markets.

In late May we penned an article on why the potential rate cuts would be meaningless without regulatory change and the reduction or removal of the serviceability rate floor. Since then, the RBA has announced not one, but two rate cuts that were very well received by existing mortgage holders, but would again have no impact on those looking to secure a loan.

Putting that aside for the moment, these cuts - while welcome to home owners – would have no impact on potential homeowners or investors seeking to take on debt. However, in the past two weeks – 3 of the 4 majors have made changes to their rate floors and rate buffers. After APRA announced that bank loan buffers were too high given record low interest rates, banks began to make welcome changes that will have a direct impact on national property markets.

Westpac reduced the assessment rate to 5.75% from 7.25%, while lifting their buffer from 2.25% to 2.5%.  This is tougher than CBA and ANZ who set their assessment rate at 5.5% and left their buffer at the existing 2.5%. NAB are yet to make a move, but one is expected shortly to stay competitive in the retail lending space.

Meanwhile, some non-majors have undercut the big 4, with Macquarie dropping their assessment rate to just 5.3%.

A buffer – or what banks call a ‘servicing sensitivity margin’ and/or a floor rate – is applied to existing and proposed lending to help determine a reasonable assessment for existing and new loan applicants.

For example, a borrower has a principal and interest loan of 4.93 per cent, less any discounts. The lender adds the sensitivity margin of, say, 2.5 per cent, to set a benchmark of 7.43 per cent, which will be used for assessing the borrowers’ capacity to service the loan based on their income and total spending.

In this case, 7.43 per cent is used in serviceability as it is higher than the floor rate of 5.5 per cent.

Lenders are slowly rolling out the changes because of the need to amend internal systems, alert networks to changing processes and align any moves to their risk appetite.

The regulator made the changes because the previous floor of 7 per cent was too high in the current low interest rate environment. Some lenders, such as Bank of Queensland, are offering fixed rates of 2.99 per cent.

Until the changes, APRA asked banks to assess all borrowers against their ability to repay a loan at a flat 7 per cent, or an additional 200 basis points. Banks typically add another 25 basis points on top of APRA hurdles. So in the case of an available rate of 3.5%, potential borrowers were still be assessed against a rate of 7% + leaving many potential home buyers and investors out in the cold an unable to secure debt or a mortgage, despite not having any trouble servicing a loan at the advertised interest rate.

The availability of debt is a key driver in residential property markets and this change will have significant and instant impact on market activity in the sector.

CFMG Capital have launched their latest investment opportunity to their VIP database this month. If you’d like to access our fixed 12% per annum returns and reserve your place in this opportunity, or would like more information about what is currently on offer – please feel free to get in touch with me This email address is being protected from spambots. You need JavaScript enabled to view it. – or schedule an appointment with one of our Investment Consultants HERE. 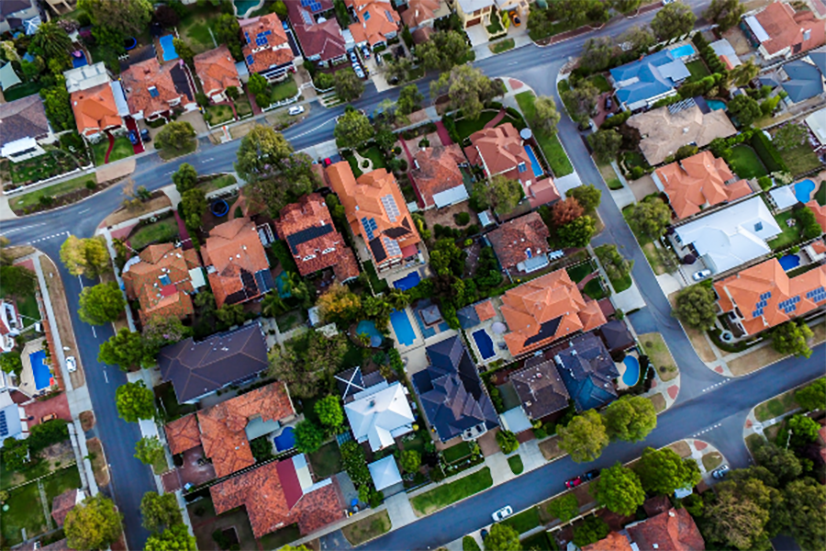 Last Updated: 09 August 2019 Published: 09 August 2019
Forward this article to a friend. Follow us on Linkedin. Join us on Facebook. Find us on Twitter for the latest updates
Rate the article